Back-Sync news teases that Nick Carter, Lance Bass, AJ McLean, and Joey Fatone, former members of the Backstreet Boys and NSYNC, recently blended their musical talents into a super boy group and the jucilicious goodness may not be a one-off.

The supergroup came together in LA on Friday at the Pride event, Bingo Under the Stars, and it was a night to remember.

There was so much fun to go around that the guys are thinking of making the combo a thing. According to Fatone getting together again might be something that they do every Pride month.

“I think maybe the four of us I would say, we have no fear,” he said. “I think maybe some of the other guys or some of the people are just afraid to fail in that sense. We don’t care. We’re having fun, we’re enjoying what we’re doing and if we fail, guess what? That’s not our forte, we were never a group.”

At the same time, Carter dropped a hint about a possible tour. 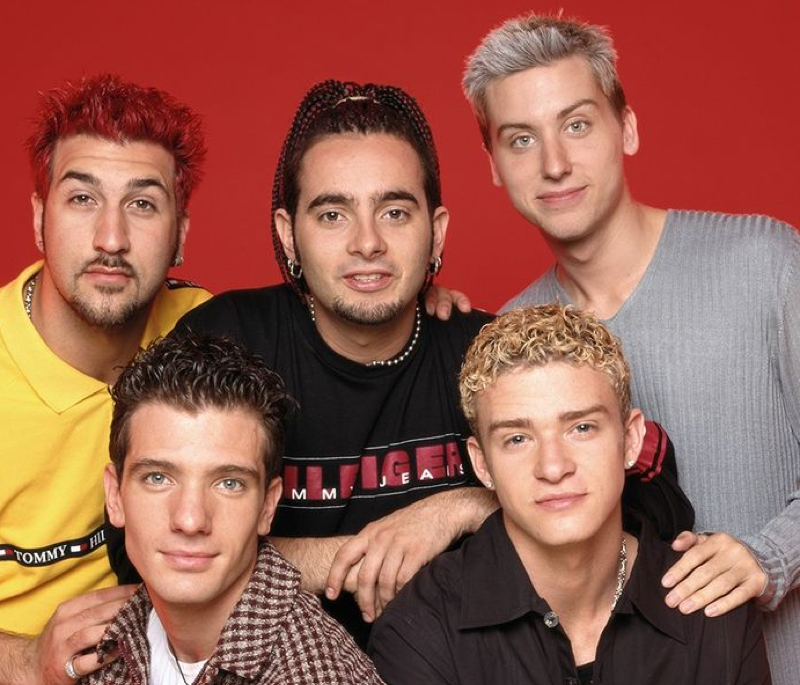 Nick Carter said, “We have done some collaborative tours before. We did some stuff with The New Kids On The Block and that was really a lot of fun for the fan base as well.”

He added, “You know, different generation, but I think that if we did an album or something like that, it would follow up with a tour, it would follow up like this huge thing. And you know, right now, I think what we’re focused on is what’s in front of us with Pride, what’s in front of us with this event, what we’re doing for a good cause, and I think growing and blossoming our relationship. Because the more that we talk, the more ideas come out of it.”

That would make so many fans happy, can you imagine the fan bases of both groups coming together to form a mega fan base? 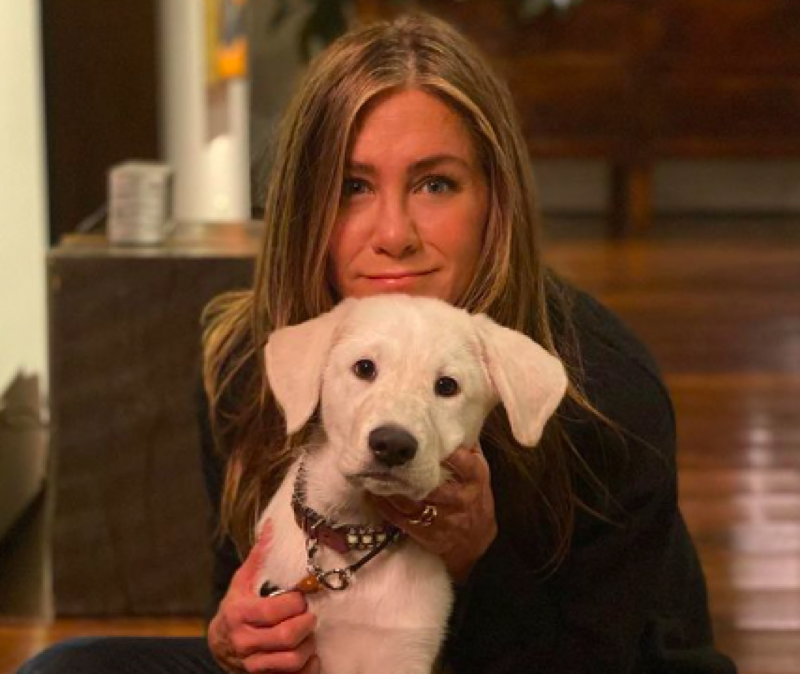 Are You Ready for Nick Carter, Lance Bass, AJ McLean, And Joey Fatone And Back-Sync?

Despite the Backstreet Boys and NSYNC being portrayed as rivals in their heyday, the four of them are good friends and have their own group chat to text one another.

McLean said, “Back then there were no social media, there was none of that stuff. So, the press and media then pitted us against each other because of our look, the same label, same management for a brief period of time. And we’re all from Orlando. So, like, there were a lot of parallels and we were very similar. Same producers. But there was still a difference between the two of us, you know? … I mean, there’s mutual respect.”

Be sure to catch up on everything happening with Back-Sync. Come back here often for Back-Sync news and updates.

The Young And The Restless (Y&R) Spoilers: Tara And Kyle Reminisce, But Forgetting Summer Not That Easy