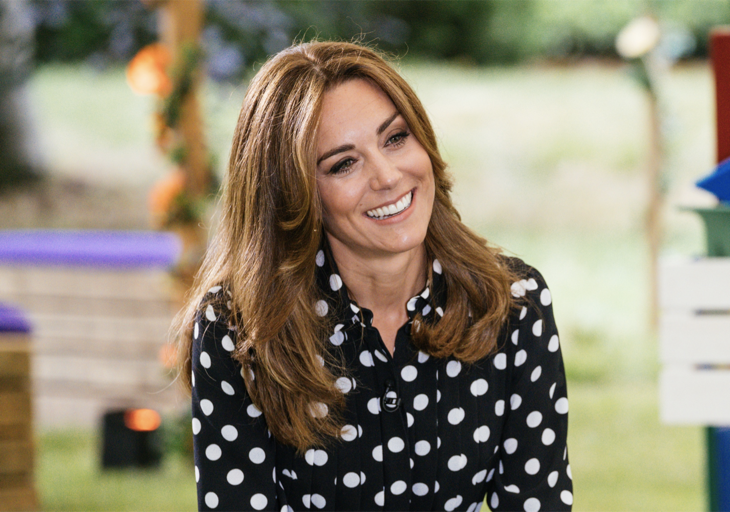 Parents around the world have had to wear multiple hats in lockdown, with a teacher’s cap among the lot. Prince William is no exception and he has shared some of his thoughts on what it’s been like to home school his children while the entire family has been in lockdown together.

William and Kate, The Duke and Duchess of Cambridge are at their Norfolk home with their children Prince George, seven, Princess Charlotte, five, and Prince Louis, two.

Prior to the coronavirus pandemic, Prince George was in his final year of infant school at Thomas’s Battersea, in London, while his sister Charlotte is currently in the reception class.

Despite their placements at school, both have been homeschooled since the coronavirus pandemic necessitated the closure of schools as a precautionary measure against the spread of the virus.

Prince William admits that homeschooling has been a struggle

William spoke recently on BBC Radio 5Live’s That Peter Crouch podcast, sharing his thoughts on how the family’s homeschooling adventure is going. He said, “I’ve found it pretty testing, not going to lie, trying to keep the children engaged in some kind of work, it’s been an interesting few months.”

Hearing those words, parents around the globe who could relate let out long sighs of understanding no doubt.

Peter Crouch is a father of four children with his wife Abbey Clancy. During the podcast, William added, “I’ve learned through homeschooling that my patience is a lot shorter than I thought it was, that’s probably been the biggest eye-opener for me, and that my wife has super patience.”

“Basically we’re a good team tag session, I come in with the children and try and get them to do something and Catherine comes in when frankly everything has gone wrong.”

It’s hard not to admire William’s frank assessment of his skill and willingness to credit his wife for all that she does!

Prince William And Kate Cooked For Meghan, Took Her To Wimbledon, Invited Her To Christmas – How Were They “Unwelcoming?” https://t.co/SNtyMQxrSr pic.twitter.com/hJud9u658j

William went on, “I have to admit I’m a bit embarrassed about my maths knowledge, I can’t do Year 2 maths.”

Of course, he’s joking (isn’t he?). Kate studied math to A-level, while William hasn’t studied it since his GCSEs at Eton.

William and Kate Middleton famously met in 2003, when they were students at the University of St. Andrews where they studied Geography and Art History respectively.