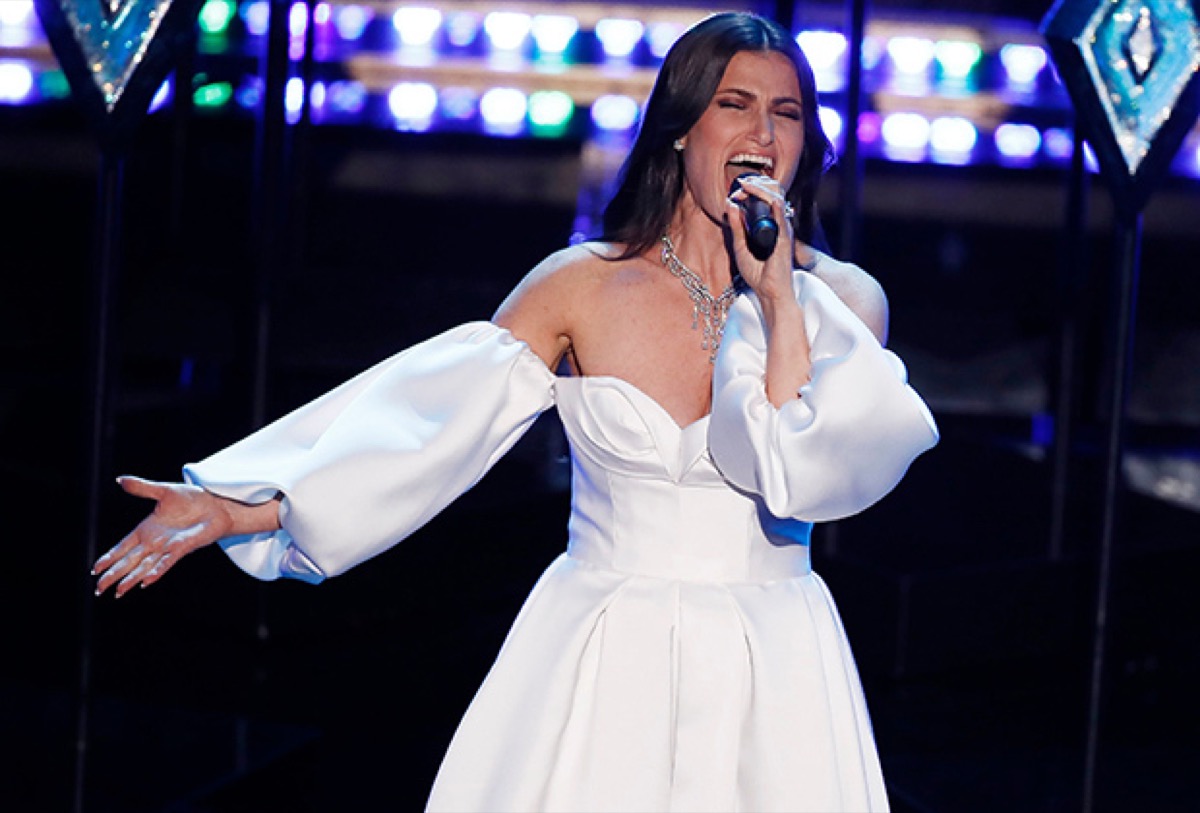 Due to the success of Disney’s Family Singalong, ABC planned a new one in time for Mother’s Day. The network has enlisted a new group of stars who will perform Disney classic tunes. It’s an eclectic mix of performers.
According to Entertainment Weekly, Idina Menzel and Ben Plat will sing “A Whole New World,” while Halsey will put her own spin on “Part of Your World.”

Due To The Success Of Disney’s Family Singalong, ABC Planned A New One In Time For Mother’s Day

Meanwhile, Rebel Wilson will reprise her role in Little Mermaid Live for her rendition of “Poor Unfortunate Souls,” while Billy Eichner and Seth Rogen will reprise their roles of Timon and Pumbaa with their performance of “Hakuna Matata,” including Donald Glover and The Lion King’s Young Simba from Broadway, Walter Russell III.

In addition, Keke Palmer will perform “Zero to Hero” ahead of the freshly announced live-action Hercules film. Halle Bailey, the studio’s next action will team up with her sister Chloe (as part of Chloe x Halle) and Anika Noni Rose for their performance of “Almost There” from the underrated movie, The Princess and the Frog.

The special isn’t just focused on Disney movie classics. Pixar movies will also get some appreciation with Miguel’s rendition of Coco’s “Remember Me.” Shakira will take on her own version of “Try Everything” from Zootopia. Disney Family Singalong alumni Derek Hough, Hayley Erbert, and Julianne Hough will recreate a Mary Poppins medley with “Supercalifragilisticexpiadlidocious” and “Step in Time.”

Similar to the first Disney Family Singalong in April, Volume II will be hosted by Ryan Seacrest as celebrities recreate musical numbers from their own homes. This special help bring some Disney magic and brighten spirit during dark and uncertain times. The special also created awareness to the work of Feeding America, the largest hunger-relief organization in the country, which provides resources and support to those affected by COVID-19.

The Disney Family Singalong: Volume II will premiere on Sunday, May 10 at 7 p.m. ET on ABC. It will follow a new episode of American Idol.