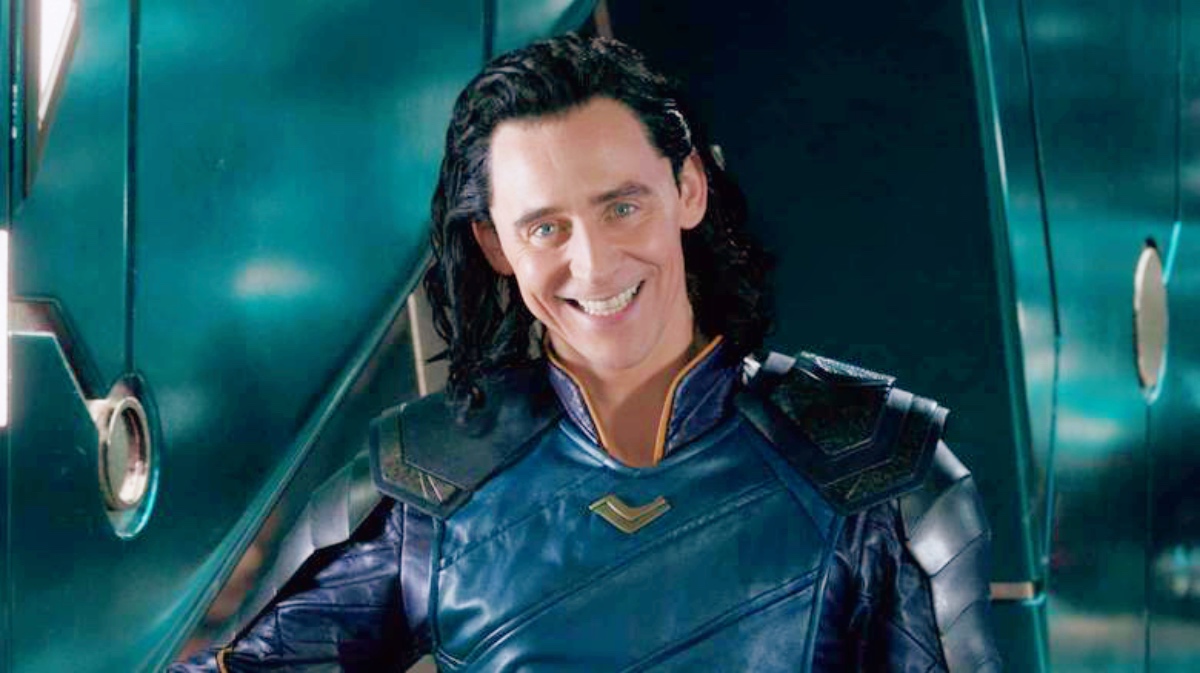 Avengers: Endgame screenwriter Stephen McFeely discussed Loki’s escape with the Tesseract was intended to be a setup for the Disney+ series. It happened by accident. Endgame ended the MCU’s Infinity Saga with a film that united all the heroes to defeat Thanos (Josh Brolin). The movie also paid homage to past films and brought back some familiar faces.

Avengers: Endgame Screenwriter Stephen Mcfeely Discussed Loki’s Escape With The Tesseract Was Intended To Be A Setup For The Disney+ Series

One of those faces was Tom Hiddleston’s Loki, who was seen in Avengers: Infinity War being killed by Thanos. After he was introduced in 2011’s Thor, Loki became a fan favorite and was the exception to Marvel’s villain problem. Loki’s popularity led to a spin-off series on the trickster god.

Loki is set to make its debut on the Disney+ streaming service in spring 2021. However, that date could get pushed back due to the coronavirus pandemic, which shut down production on many movies and television shows.

Fans are eager to learn what happened to him. Loki’s theft of the Tesseract seems like the perfect setup for the Disney+ but it wasn’t intended to be that way. During a live watch of Endgame, screenwriter Stephen McFeely was asked if Kevin Feige wanted the twist to lead into Loki.

Loki Is Set To Feature Adventures, Most Likely Courtesy Of Tesseract

“No! We just thought it was a juicy way to upset the heist,” McFeely said. Even if the Loki series was not in development, the Tesseract would be an interesting way to ruin the Avengers’ plans. However, it would leave the plot dangling, and it would have left fans frustrated. That’s because of how beloved Loki is as a character. Fans would have wanted to know what happened to him.

Thankfully, they’ll get to find out next year. Loki is set to feature adventures, most likely courtesy of Tesseract. The new series will also address Loki’s struggles with identity and power. McFeely and his writing partner Christopher Markus may not have intended Loki’s Endgame to lead into the Disney+ series, but it’s something for fans to look forward to.