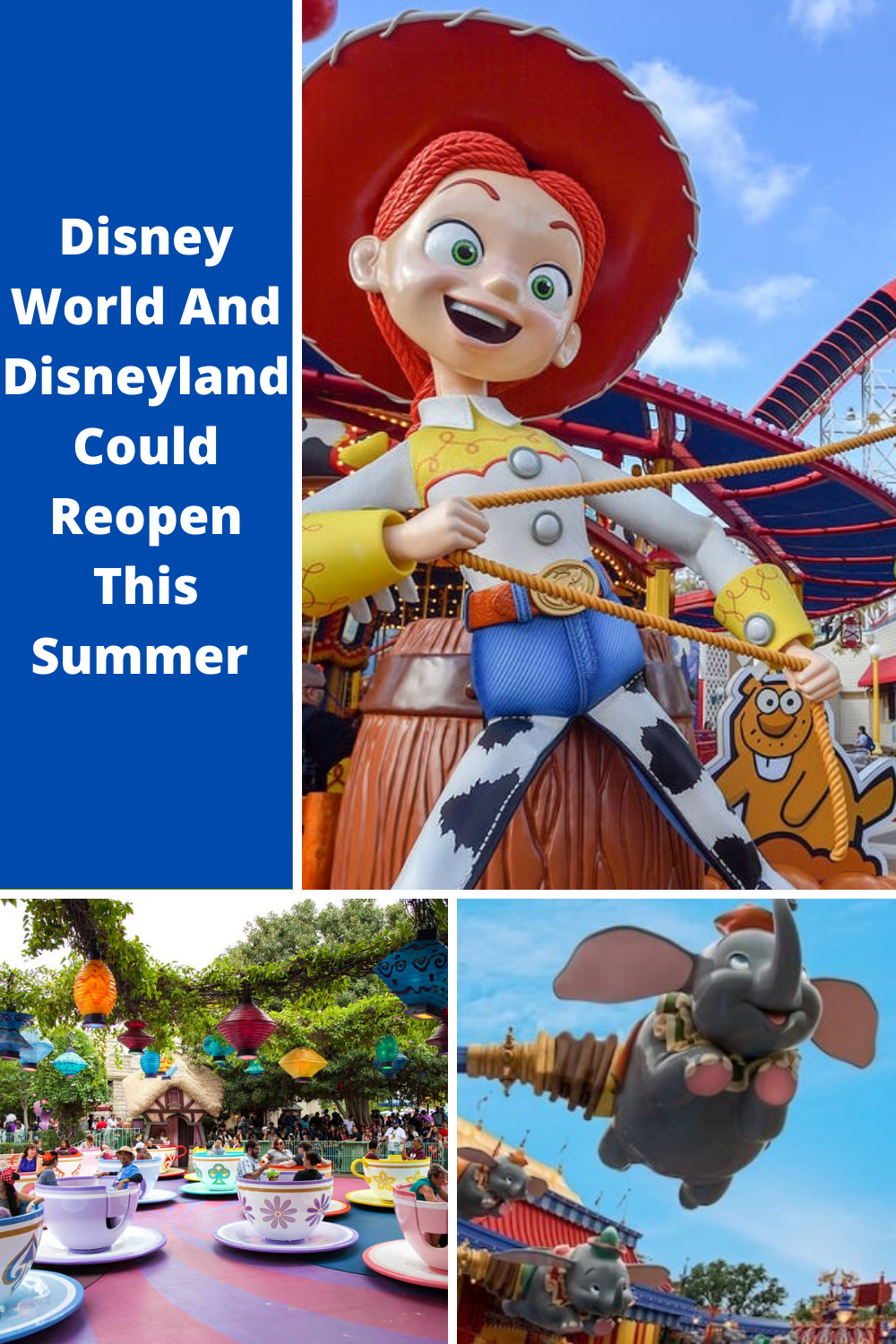 When will Disney World and Disneyland reopen? One financial analyst seems to be pessimistic about the future of the theme parks. But according to one new report, the theme parks could reopen as soon as this summer.
Disney’s U.S. theme parks are closed indefinitely.

This doesn’t speak as good news lead financial analysts. Both analysts and theme park lovers are speculating over when Disney World and Disneyland will reopen. One Wall Street analyst claims that the attractions may not open until January 2021.

But there is some hope. According to The Motley Fool, both attractions could reopen as soon as this summer. Since Southeastern steps are taking aggressive measures to reopen again, Disney could follow suit. The entertainment giant could also lead the way for other theme parks and attractions to open over the summertime.

“Disney World and Disneyland were the first major park operators to announce they were closing down, and the industry followed suit. It’s a strong bet that it won’t be Disney leading the next dance. Someone else will open first, and once the negative headlines get swatted away, the rest of the industry will follow if we don’t see a spike in new cases.”

Disney Parks May Not Open Until January 2021 – If Prepared https://t.co/uTm9ZdueR6

This is the first time in history that Disney had to shut down its parks for more than a day or two. So of course, the company is uncertain about the future. Some may argue that Disney World may wait until the fall when tourism is typically down as a new school year begins. But attendance may be reduced no matter when the parks reopen again.

Foreign tourists aren’t likely to return for several months due to safety operations. Domestic travelers and local visitors may be kept in check as the recession grows worse in the post-coronavirus world. However, nothing is set in stone until Disney announces its plans to reopen its parks.
What are your thoughts? Can you see Disney World and Disneyland reopening this summer? Sound off below in the comments section.