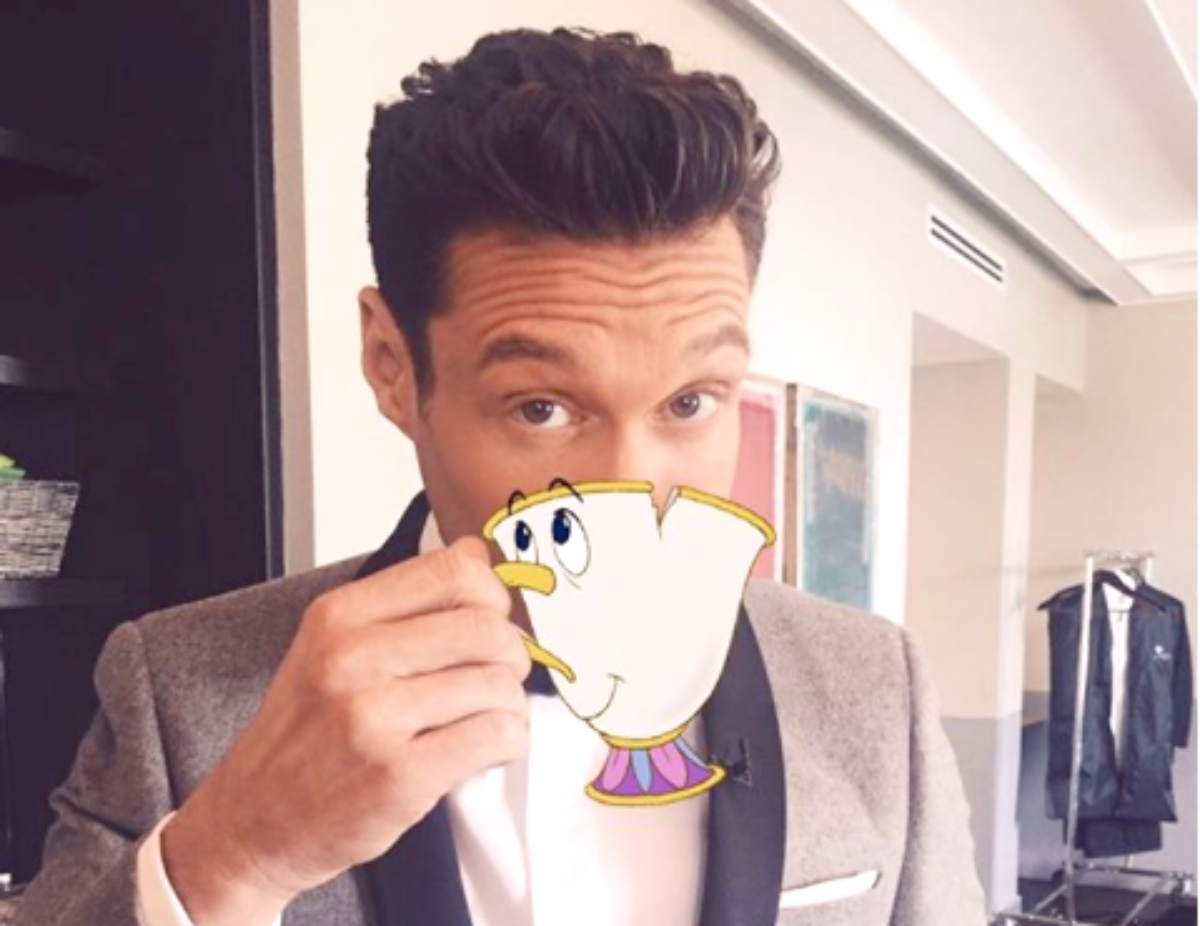 The Disney Family Singalong: Volume II Will Premiere On Sunday, May 10 at 7 p.m. ET

The Disney Family Singalong: Volume II will premiere on Sunday, May 10 at 7 p.m. ET. Ryan Seacrest will return as host and will feature all-new performances of classic Disney songs by celebrities in quarantine. Some may even sing alongside their own families. Celebrity guests and performances will be announced soon. The Disney Family Singalong: Volume II will be followed by a new episode of American Idol, which will air at 8 p.m. ET.

On Wednesday Morning, Ryan Seacrest Took To Instagram To Announce The Second Edition Of The Popular Disney Family Singalong

“The Disney Family Singalong’ was a beautiful event that united millions of households across the country, filling our hearts with joy and song, and also providing much-needed nourishment to fill the bellies of our neighbors facing hunger,” Claire Babineaux-Fontenot, CEO of Feeding America, said regarding the debut event in a statement released to the New York Post.

Disney World And Disneyland Could Reopen This Summer https://t.co/S4lQqyMm0s

On Wednesday morning, Ryan Seacrest took to Instagram to announce the second edition of the popular Disney Family Singalong. In his Instagram post, he wrote, “More #DisneyFamilySingalong magic is coming and just in time for Mother’s Day! Join me for Volume II with even more stars singing your favorite Disney tunes. We’ll see you May 10 at 7|6c on ABC!”