The Young and The Restless Spoilers: Michelle Stafford Jokes She’s Been In Quarantine For The Last Ten Years With Her Kids 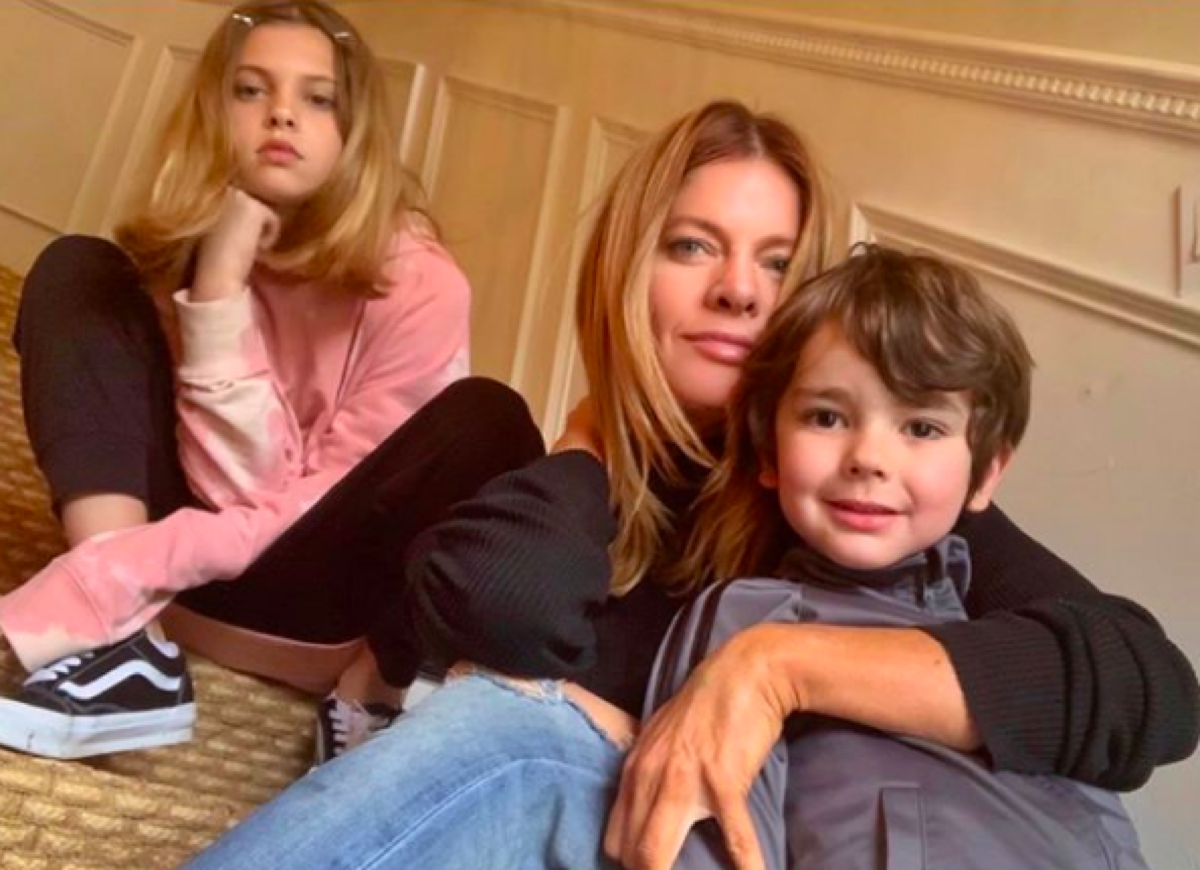 The Young and The Restless spoilers teases that actress Michelle Stafford is taking the current coronavirus crisis in stride, joking on Instagram that she’s been in quarantine for the last ten years with her kids!

Michelle posted a photo of herself and her two children sitting on the floor in their home, with her daughter Natalia looking bored out of her mind! She commented, “I’m a single mother to 2 kids, living in LA… I mean…Let’s be honest, I’ve been in quarantine for the last 10 years.

I’m taking this time to love on my babies. Y’all take care of yourselves #quarantinehumor #nataliapracticingsocialdistance #postismeanttobefunny.” Honestly, having a sense of humor may be an asset to getting through this trying time, because there’s nothing we can do except what the CDC recommends until it goes away or a treatment is discovered!

More About Michelle Stafford And Her Family

Michelle is a single mother, both children born by in-vitro fertilization and carried by the same surrogate. Natalia Scout Lee Stafford is age ten, and Jameson Jones Lee Stafford, age four. He is the one smiling in the picture! Natalia has been known to appear with Michelle on her Skin Nation broadcasts on Facebook live and Twitter, and you can look for her on Instagram as well.

I’m a single mother to 2 kids, living in LA… I mean…Let’s be honest, i’ve been in quarantine for the last 10 years. I’m taking this time to love on my babies. Y’all take care of yourselves❤️ #quarentinehumor #nataliapracticingsocialdistance #postismeanttobefunny

Michelle is an inspiration to single mothers everywhere that raising children on your own can be done, and successfully, although it’s always good to have relatives and close friends to be role models to your little boys, and to be there for your own support if there is a “boy situation” you need a little advice for or help with! Michelle has plenty of books for the kids to read in her house, and has been quoted as saying, “When they WANT to read… let them, ya know?

Because they might not WANT to read later, especially in our electronic age. I figured if I created a special place (just for reading) it would be fun to read and create stories.” She even created a special reading area in her house! Michelle is an actress, having many awards to her credit over the years, including Daytime Emmy Awards as Outstanding Supporting Actress in a Drama Series in 1996 and Outstanding Lead Actress in a Drama Series in 2005, for her role as Phyllis Summers in “The Young and The Restless”, as well as nominations from 2005, 2007, 2008, 2010, 2011 and 2013.