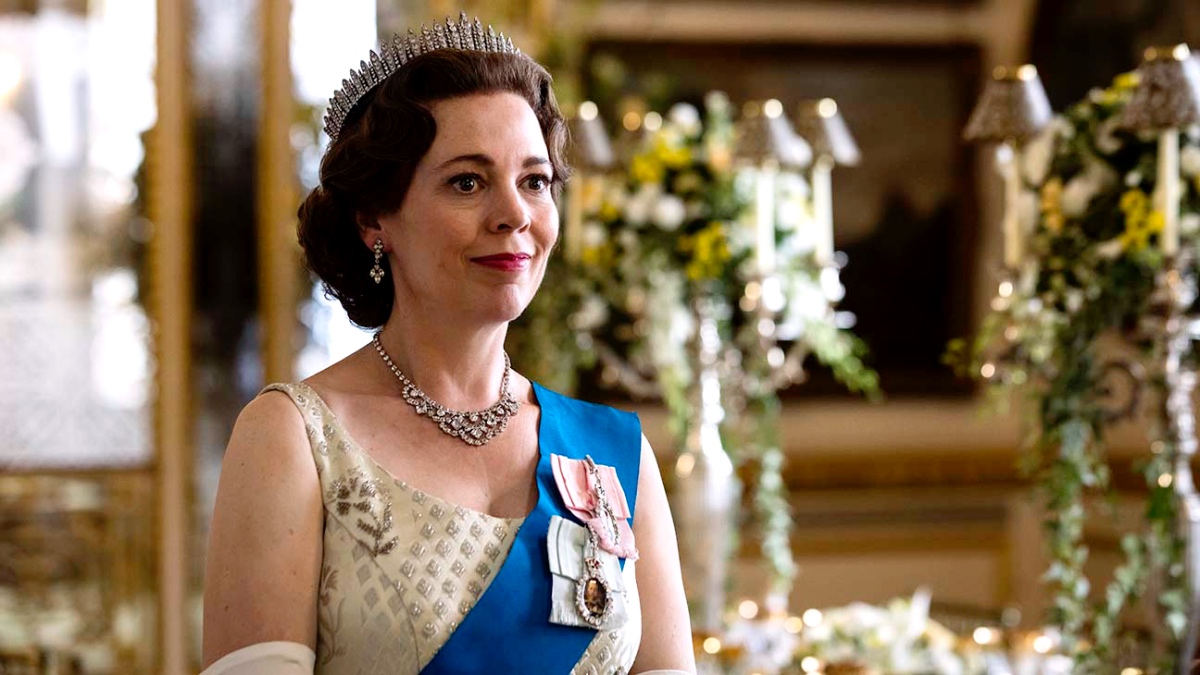 The Crown is living out the British motto: “Keep calm and carry on.” Season 4 is still in production despite the coronavirus outbreak. The Crown plans to be one of the few shows that will not fall off course by the COVID-19 pandemic that has gripped the world. Film productions and television shows have been at a halt.

As per Deadline, Left Bank Pictures moved on with its final week of filming Season 4 of The Crown. The company wants to focus on tying up loose ends with the series. Deadline also revealed that Netflix has been meeting with independent producers like Left Bank Pictures. The companies are in talks over whether they should take a filming status during this time.

Netflix halted production on Season 2 of The Witcher for two weeks. Cast and crew at Britain’s Arborfield Studios were informed about this decision on Sunday, March 15. Then one of its stars, Kristofer Hivju, tested positive for coronavirus.

But since other shows like The Crown are independently produced, there is no need to halt production. The Crown has become one of the very television shows to resume production despite the coronavirus pandemic, which has put the Hollywood industry on standstill.

Netflix has been cautious when it comes to most of their projects. Last week, it was announced that Netflix halted production on upcoming shows in the United States and Canada, including the fourth season of Stranger Things. The production shutdowns have also transferred over to other parts of the world.

Frozen And Other Disney Broadway Shows Halted Due To Health Concerns – But There Is Good News! https://t.co/MHTSNvO2pZ

The Crown Season 4 will bring the British Royal Family into the 1980s. Olivia Colman will play the role of Queen Elizabeth following her role in Season 3. Helena Bonham Carter, Prince Philip, and Tobias Menzies will also appear in the new season. The Crown Season 4 will also introduce Emma Corrin as the future Princess Diana and Gillian Anderson as Margaret Thatcher.

Since The Crown only has one week left of filming, it makes sense not to halt production. As long as they remain safe, hopefully the final week won’t lead to any problems. What are your thoughts on The Crown continuing production? Do you think that it should be put on hiatus? Sound off below in the comments section.

The Young and The Restless Spoilers: Michelle Stafford Jokes She’s Been In Quarantine For The Last Ten Years With Her Kids