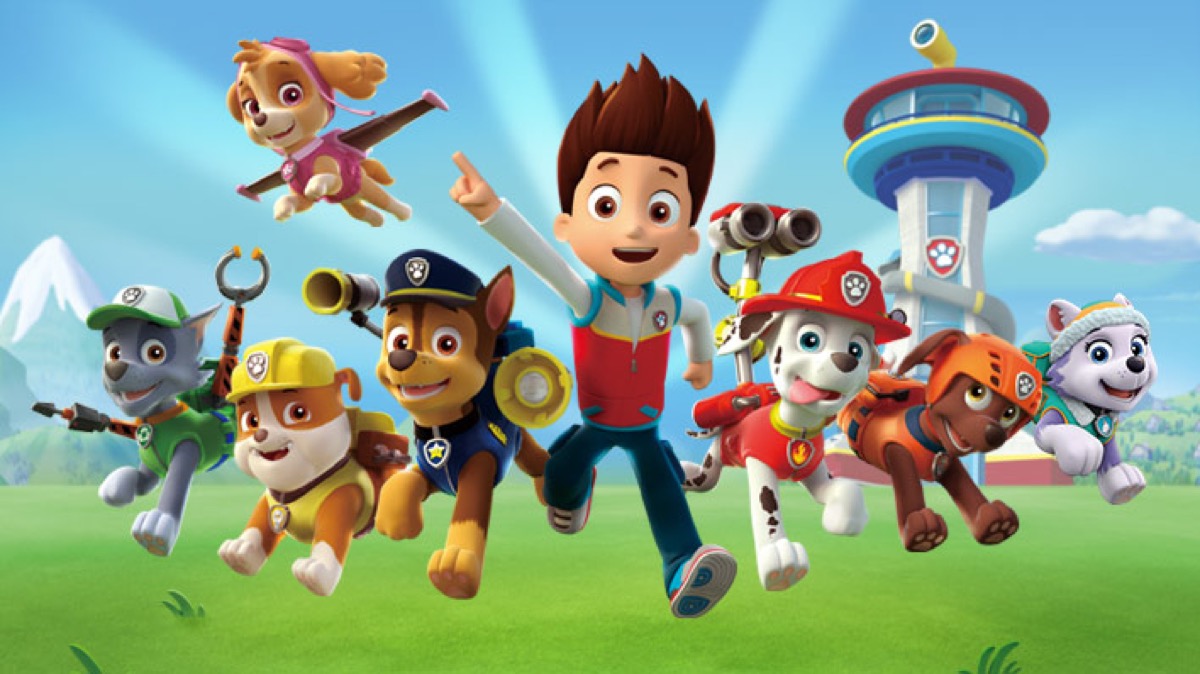 PAW Patrol has become one of the most successful television shows for children. The Spin Masters series had led to clothing deals, toys, live shows, and now a feature film. A PAW Patrol is arriving to theaters sometime in 2021. The official PAW Patrol Instagram page made the announcement. The big screen version of PAW Patrol is made in production with Nickelodeon Movies and will be released by Paramount Pictures.

“We are thrilled to partner with Paramount and Nickelodeon to bring the PAW Patrol franchise, and the characters that children love, to the big screen,” Jennifer Dodge, Spin Master Entertainment’s Executive Vice President, announced on Friday, Feb. 21. “The first foray into the arena of feature film marks a significant strategic expansion for Spin Master Entertainment and our properties.

This demonstrates our commitment to harnessing our own internal and entertainment production teams to develop and deliver IP in a motion picture format and allows us to connect our characters to fans through shared theatrical experiences.”

The details of the storyline haven’t been released yet. According to Motherly, there’s an issue that involves Adventure Bay, and Ryder and his team of puppies must save the day. The PAW Patrol television series has been successful with young children for years.

It airs globally on Nickelodeon as well as several provincial networks in Canada. The PAW Patrol television series follows the adventures of a boys and his team of rescue dogs that come with their own special abilities and impressive vehicles. According to Spin Master, the movie is the first “of a number of feature film” that’s in the works.

In addition, the PAW Patrol Live! stage show is arriving to Denver, Colorado at the end of the month, according to TheDenverChannel.com. PAW Patrol Live! Race to the Rescue will feature an action-packed, music-filled production for the entire family at Denver’s Bellco Theatre on Saturday, Feb. 29 and Sunday, March 1. The show will teach kids the importance of citizenship, problem-solving skills, and social skills. If you want to take the entire family, the shows start at 10 a.m. and 2 p.m. on both days.

What are your thoughts on PAW Patrol releasing its first-ever film? Will you go see it with your kids when it? Sound off below in the comments section.