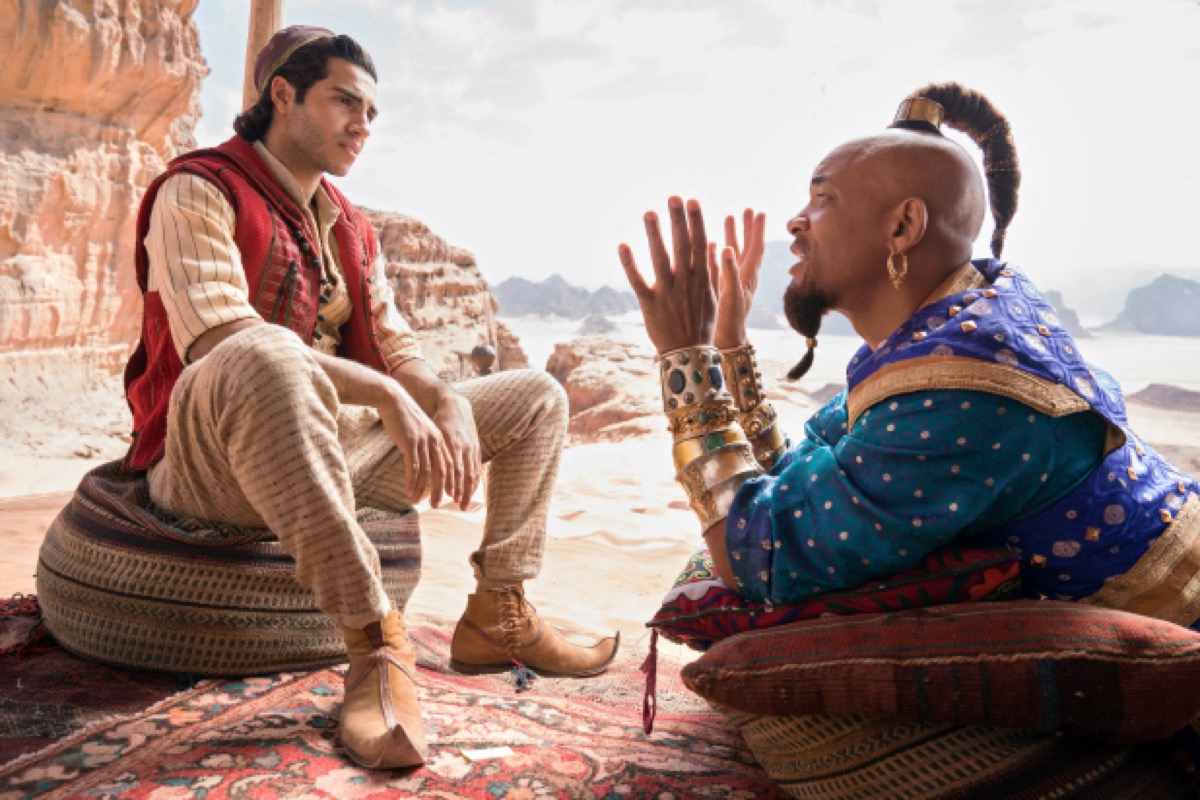 There is more Aladdin to come your way. According to a report via Variety, a sequel to the live-action remake of the animated movie, Aladdin, is already underway. However, it will be different from the animated sequels King of Thieves and Return of Jafar, both of which have become cult classics.

Keep in mind that this is a developing story. There is no confirmation on whether Guy Ritchie will be back to direct or if the original cast will also return. The script has been assigned to writers Andrea Berloff (Straight Outta Compton) and John Gatis (Real Steel).

According To Inside The Magic, Producer Dan Lin Is Optimistic Over Disney’s Plans

According to Inside the Magic, producer Dan Lin is optimistic over Disney’s plans. He’s aware of the positive reception to the live-action film. Lin said he knows of people who watched it more than once. It became a family affair for most fans.

He was quoted saying that “we feel like there’s more story to tell. We are going to treat it the same way we treat the original Aladdin movie and not going to do a shot by shot remake of anything that’s been done before. We’re really looking at what’s been done before in the past and the home video, and there’s just more story to tell with the underlying materials.” Lin ended his statement by saying that he will continue to explore this franchise.

It’s not a shock that Disney would consider a sequel to the Aladdin live-action film. The film became one of Disney’s movies to gross over $1 billion at the box office. It was better accepted than other live-action remakes. Fans would love a sequel that’s like Return of Jafar.

However, that’s not going to be the case. Instead, Disney wants to focus on creating a brand-new theatrical release. Disney has previously announced its plans for a Prince Andres spinoff that’s scheduled for release on Disney+.

What are your thoughts on a live-action Aladdin sequel? Did you like the original? Sound off below in the comments section.