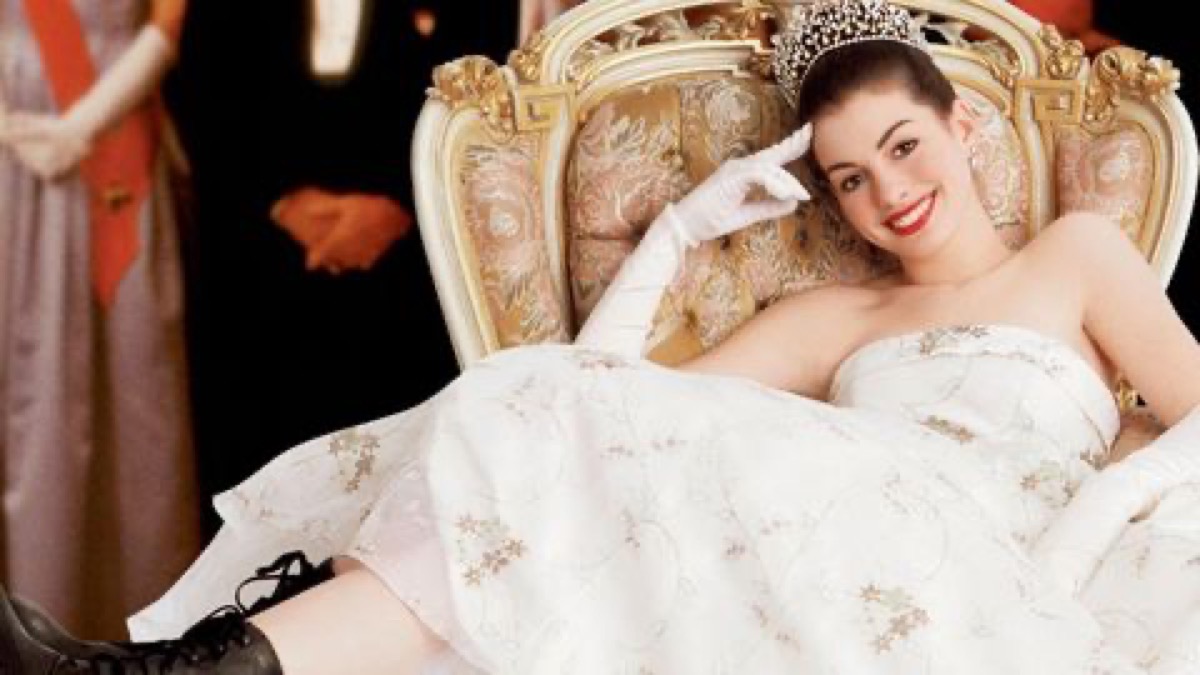 A Princess Diaries spinoff could be in the works at Disney+. The trend of reboots and revivals aren’t dying down anytime soon. It doesn’t matter how many that Hollywood make.

While there have been some flops, there have been plenty of hits. Nostalgia is a secret formula that makes some reboots and revivals work. Now rumors are floating that a Princess Diaries spinoff is in the works. This comes as good news for fans of the movies.

A Princess Diaries Spinoff Could Be In The Works At Disney+

As DisInsider reported, sources told Illuminerdi that instead of a Princess Diaries 3 movie, a spinoff of the film is currently in the works. This will be specially made for Disney+. So, that means that the series or movie won’t center around Mia Thermopolis in Genovia, but instead focus on another member of her family. The current synopsis is about “a biracial teenage girl discovering that Mia is her half-sister and moving to Genovia to live with the royal family.”

Lorna Osunsanmi will behind the script. She previously wrote for The CW’s All American. This is the first time that rumors about a specific plot have floated. But this isn’t the first time that the Princess Diaries was discussed. Back in January 2019, Anne Hathaway appeared on Watch What Happens Live with Andy Cohen. During the interview, she revealed that a movie was in the works.

Peppa Pig Voice Actress Quits After 13 Years: What It Means for the Character https://t.co/bP4PaCeYS2

“There is a script. I wanna do it, Julie Andrews wants to do it, Debra Martin Chase our producer wants to do it,” Hatthaway said. “We all really want it to happen, it’s just we don’t want to do it unless it’s perfect because we love it just as much as you guys love it. It’s important to us as it is to you, and we don’t want to deliver anything unless it’s ready. But we’re working on it.”

This isn’t the first time that a Princess Diaries film or sequel has been discussed. Before Gary Marshall passed away in 2016, he expressed an interest in doing a third film with Hathaway. But since she was pregnant at the time, they couldn’t work on it. What would happen in the Princess Diaries spinoff. Would Mia lose her crown? Or, would she come up with a role for her half-sister? What are your thoughts on a Princess Diaries spinoff? Sound off below in the comments section.