Prince George Just Did The Sweetest Thing For His Parents 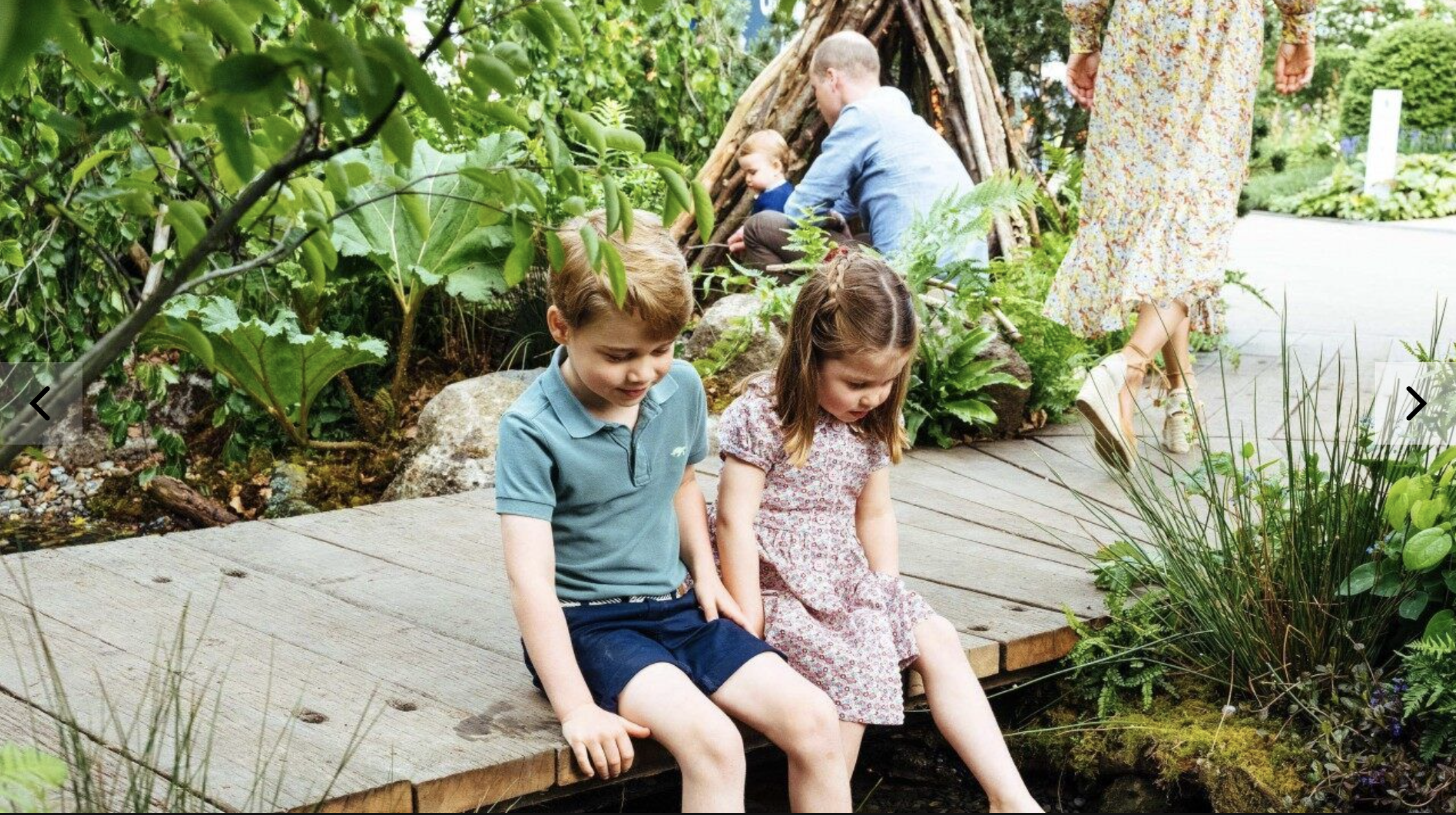 Prince George might be a royal tot, but he’s a sweet royal tot! There are new reports that indicate the 5-year-old royal, who will be celebrating his 6th birthday in July, helped greet Waitrose delivery staff with his father, Prince William. If that weren’t enough, he also grabbed a bag and carried it inside all on his own. Talk about someone who likes to take matters into his own hands!

Apparently, Prince George loves to go grocery shopping with his parents. Even though they often do it under the radar, this time photographers from The Sun caught it all on camera. Cute little Prince George enjoyed his little shopping trip with his father. Apparently, he was not only well behaved but very well mannered, too.

One source even told The Sun,

“It is rare for anyone [royal or not] to ever offer to carry deliveries inside. The Waitrose delivery staff were surprised and delighted to be greeted regularly by Prince William and Prince George.”

What’s more, this wasn’t the first time that Prince George has offered his help! The insider added,

“George is always particularly helpful and is the one who asks each time what he can carry for them. He is a very inquisitive child.”

Aww! He might be the future King of England, but it looks like Prince George is just as down-to-earth and ‘normal’ so to speak like many other little kids his age. All he wants to do is help out with the groceries! But then again, this shouldn’t surprise anyone. Right after Kate Middleton married Prince William in 2011, she was spotted on multiple occasions buying her own groceries at a Tesco nearby their home in Norfolk. They might be royals, but they like to buy their own milk, bread, and butter just like everyone else! Plus, the Duke and Duchess of Sussex are doing a great job raising their kids.