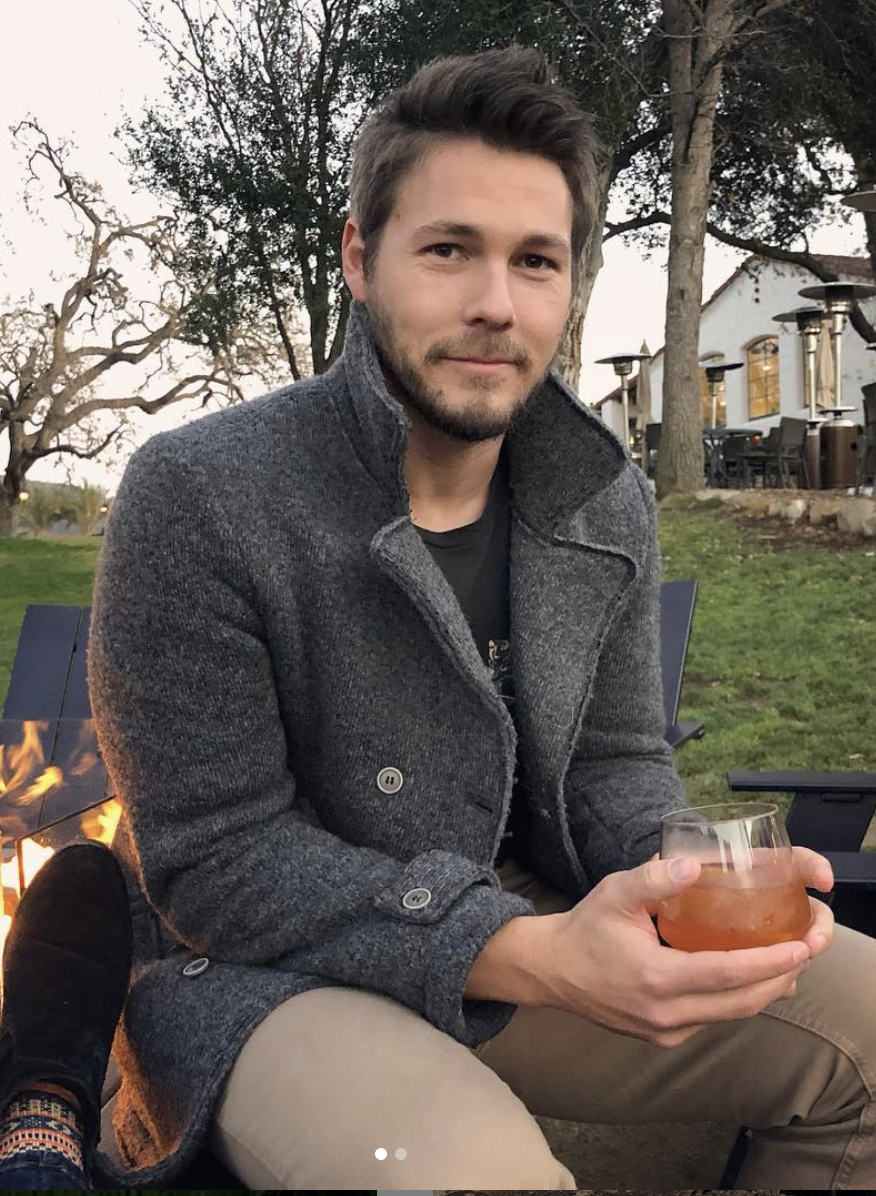 The Bold and the Beautiful star Scott Clifton (Liam Spencer) recently shared a sweet photo of his son Ford on his Instagram account. The actor shares the young tot with his wife, Nicole Lampson.

It appears as though the family was getting ready to go on a train ride. That, or they were simply checking out all of the activity near the train tracks. Looking tall, alert and very handsome, Scott shared a photo of little Ford looking very interested in all the trains that were going by at the Van Nuys train station in California. 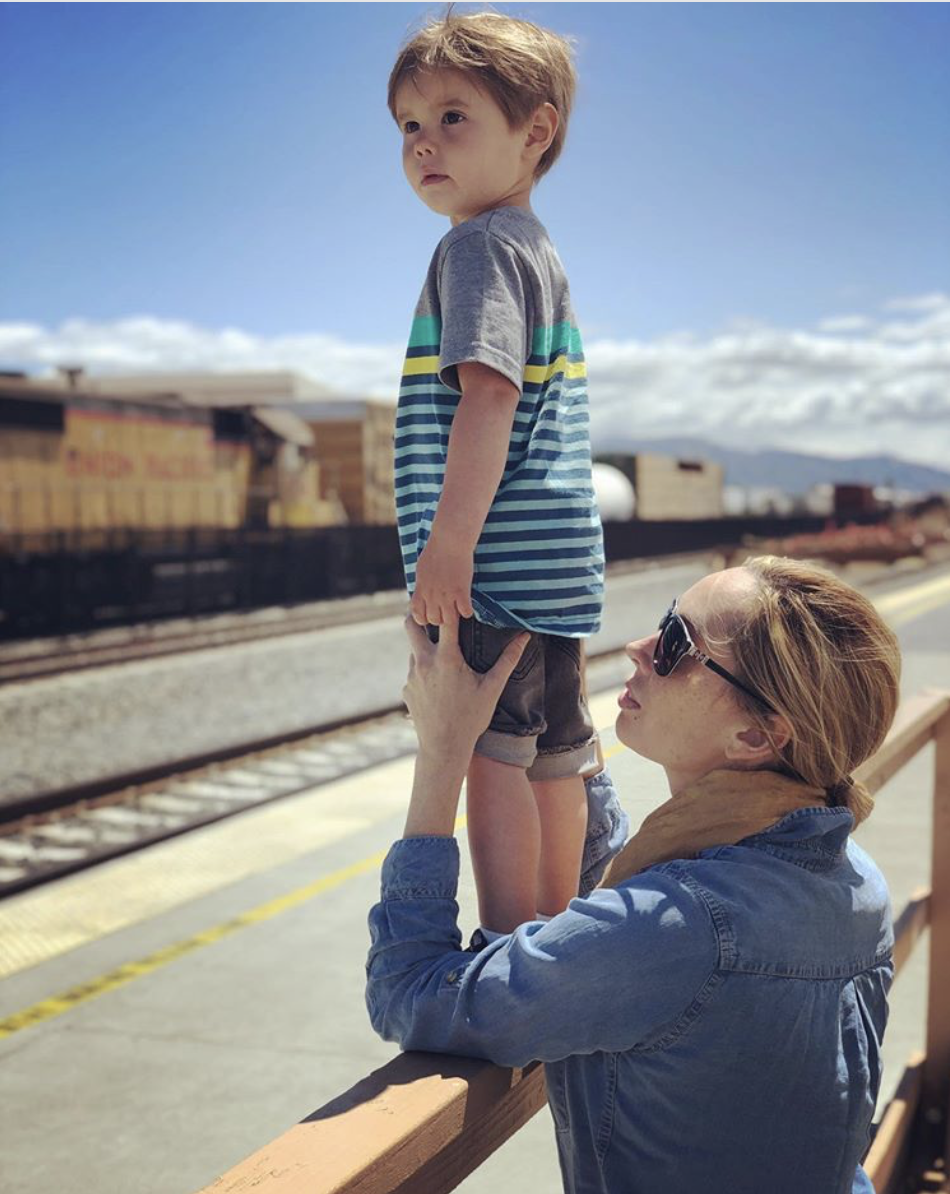 When he’s not working on the set of The Bold and the Beautiful, it’s clear that Scott loves to spend all of his free time with his wife Nicole and their son Ford. He also loves to share many behind the scenes photos of his family life with his fans. Thankfully, Scott says that his personal life is nothing near as dramatic as it is on the small screen. For years his character Liam Spencer has drifted from one woman to another but has mostly been in between Steffy Forrester (Jacqueline MacInnes Wood) and Hope Logan (Annika Noelle).

In an interview with CBS Soaps, Scott does admit that Liam’s “waffling” to wear on him at times.

“It was uncomfortable the first year or two, but at this point, it’s part of the gig to have people constantly upset with me,” he confided with a good-natured laugh. “Yeah, it’s a little gross, but that’s the character. Liam tends to Forrest Gump his way through it, but he does love and deeply cares about both of these women. Once I got over the potential of being hated by [Hope fans or Steffy fans] at any given moment, I got really comfortable with who this character is.”

We have a feeling that the drama isn’t over yet for Liam! In the meantime, let us know what you think by dropping us a line with your thoughts below. And as always, come back to Celeb Baby Laundry for all the latest news and updates on your favorite celebrity parents and tots right here.

Prince George Just Did The Sweetest Thing For His Parents

You might also likeMore from author
Daytime Soap Kids & Parents

The Bold and The Beautiful Spoilers: Scott Clifton’s Road Trip With His Little…

The Bold and the Beautiful Spoilers: Scott Clifton Takes His Little Boy On His First…