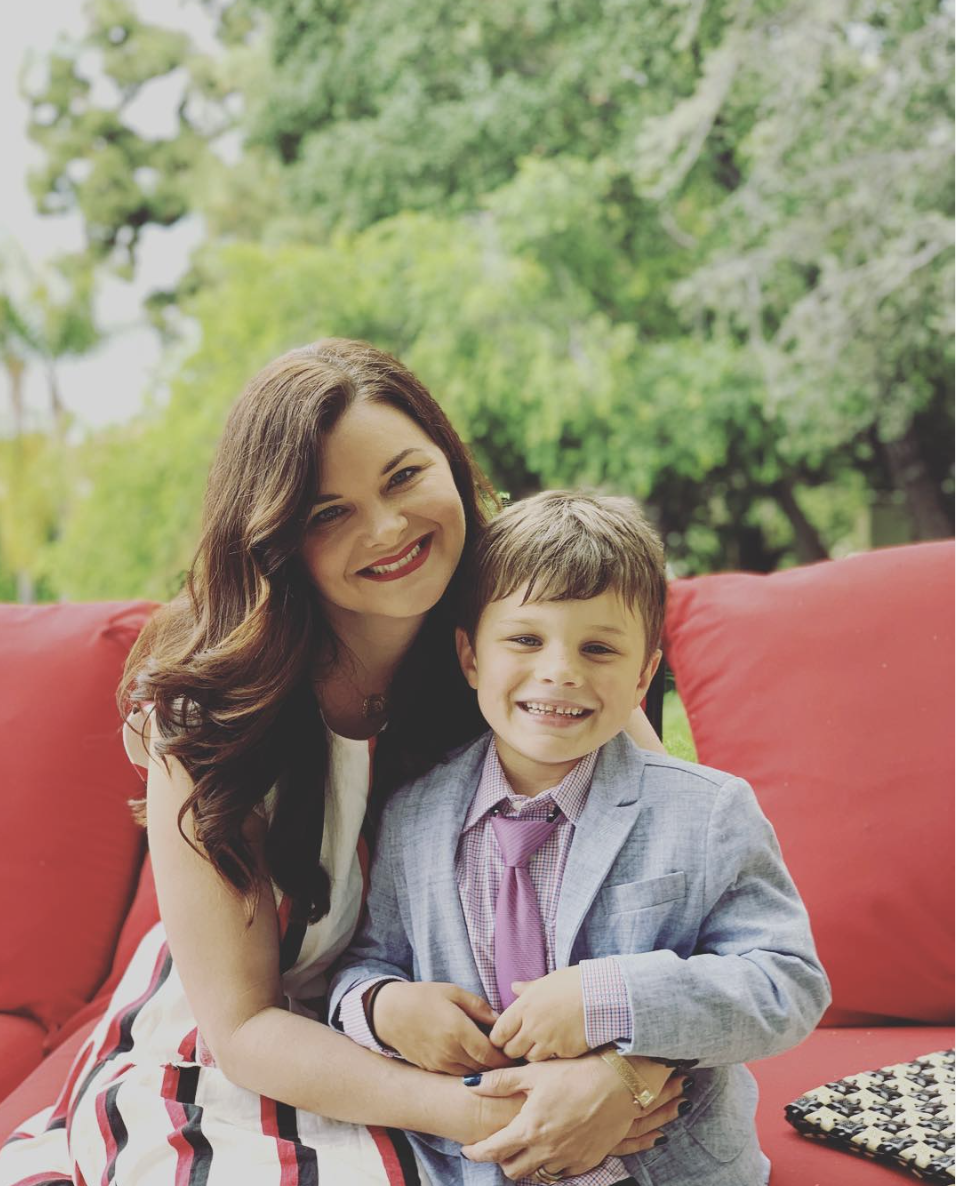 Heather Tom’s son Zane Alexander is not only a cutie, but he’s also growing up to be one very smart boy! The Bold and the Beautiful actress recently shared a sweet photo of Zane at his first chess competition. And according to his proud mother, Zane was on fire!

As many fans know, Zane also played Katie Logan and Bill Spencer’s (Don Diamont) young son Will on the Young and the Restless. But because Heather wanted Zane to focus on his school work and his extracurricular activities, she decided to pull him off the show. It looks like it as a very good decision on her part because Zane is excelling both in and out of the classroom. 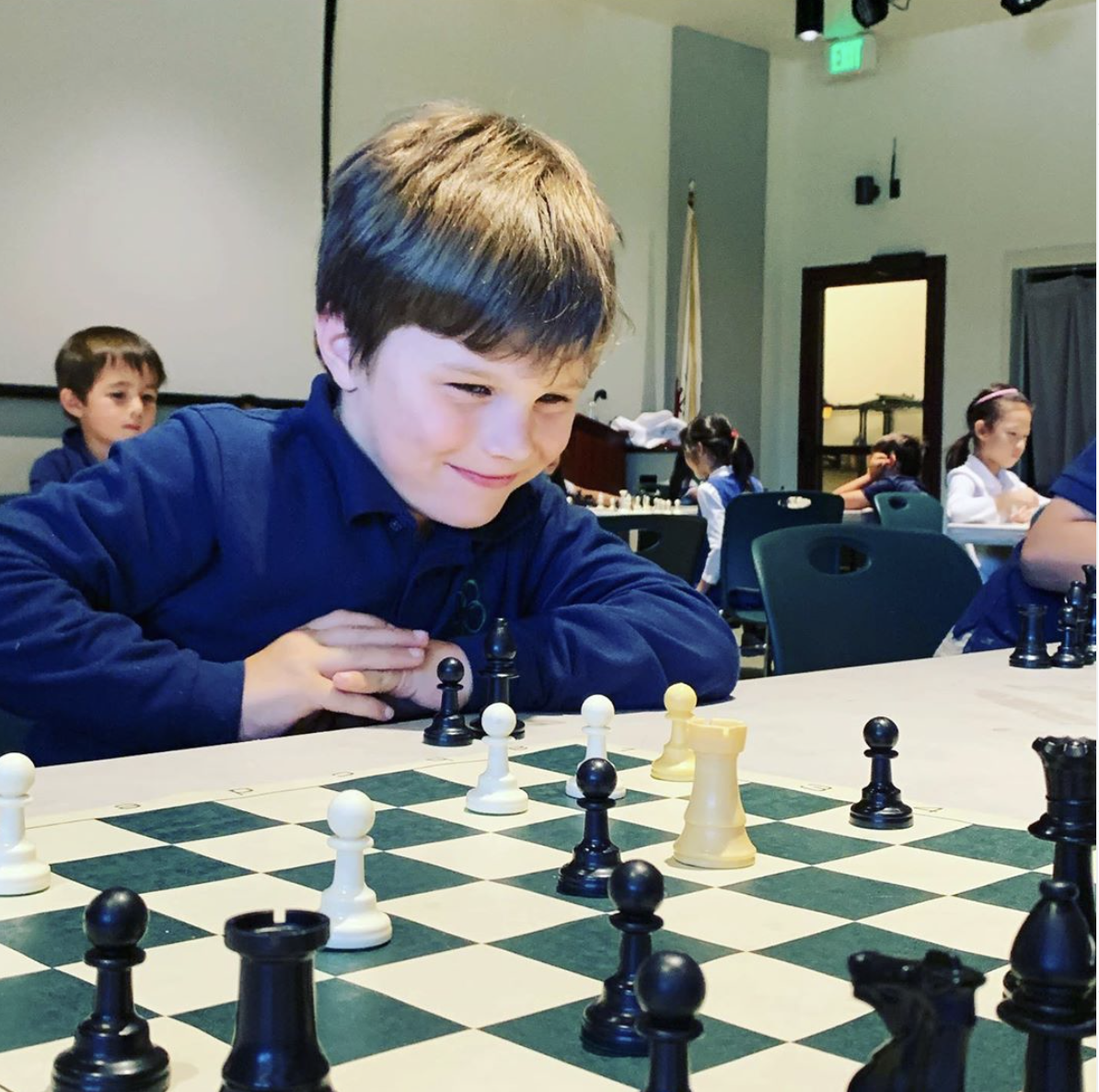 A lot of fans, including some of Katie’s The Bold and the Beautiful co-stars, commented on Zane’s photo. Actress Ashley Aubra wrote, “When did he become such a little man? And no surprise he’s a smart one!!” while Don Diamont also added, “You go CHECKMATE Zane.”

Some other fans wrote, “He is so big now from when we saw him on the show! He looks like you!” and “My son did this at his school as well. Not very many attended but glad he did participate ! Great pic!”

And while Heather has said that she wouldn’t mind it if her son would one day follow in her footsteps by being a Hollywood actor as well, it looks like she’s doing everything she can to make sure that he has a stable, normal childhood. Well, at least as normal as it can get especially when you’re considered to be one of the best actresses in daytime television. Even though she’s hard at work on the set of The Bold and the Beautiful every week, she makes sure to make time for her family as much as she can.

In the meantime, let us know what you think by leaving us a line with your thoughts in our comments section below. Tell us, do your children play chess? What after-school activities do they do?

Also, check back with Celeb Baby Laundry for all the latest news and updates on your favorite celebrity parents and tots right here.