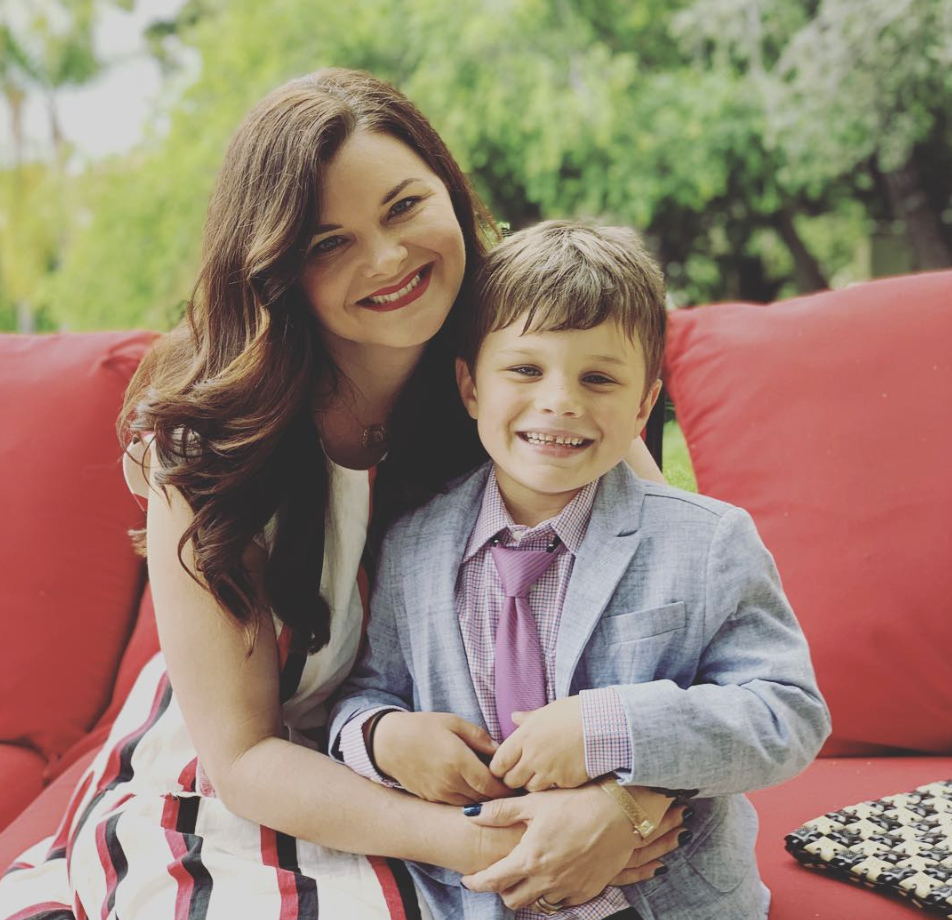 When you have a mom that is your real one in real life and your pretend one in front of the cameras, things can get a little confusing. At least, that was the case for The Bold and the Beautiful star Heather Tom (Katie Logan) and her son Zane. The actress, who is still on the show, recently opened up about her son being recast and how the news didn’t go over so well with him. 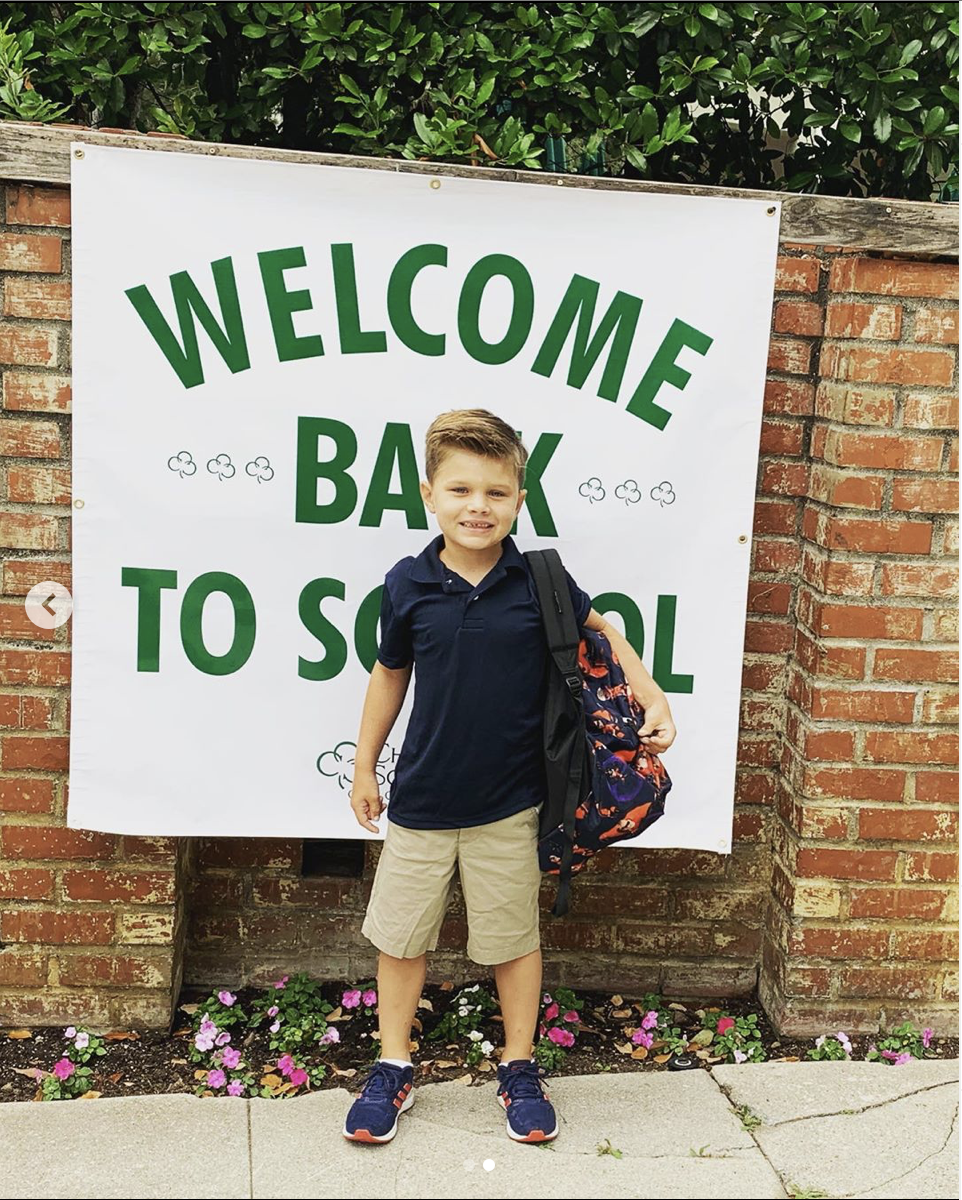 Heather says that one of the reasons why she didn’t want Zane to play Will Spencer anymore is because she wanted him to focus more on school. That, and of course, lead a normal childhood just like so many other kids his age. Heather believes that Zane should focus more on his studies now and if he wants to work in the entertainment industry, there will always be opportunities for him later on.

However, little Zane had a hard time with the fact that he was no longer playing his mother’s pretend son on the small screen! The role has since gone to actor Finnegan George. It was quite a perplexing moment when Zane saw another actor in his role on television.

“He was like, ‘But I’m Will! I’m Will!’” the actress recalled to Soaps In Depth. “I reached for the remote to turn the TV off, and I was like, ‘You’re right. You’re Will. You are Will. But a different Will.’ Then he turned to me and said, ‘Why did you fire me from my job?!”

The celebrity mom says that she wishes she could go back and get a re-do!

“I scarred him for life,” she joked. “He’s going to be in therapy when he’s 35 saying that his mom got him fired from his first job!”

For now, let us know what you think by leaving us a line with your thoughts in our comments section below. And as always, come back to Celeb Baby Laundry for all the latest news and updates on your favorite celebrity parents and tots right here! For any other soap opera and entertainment news, please visit Daily Soap Dish.

Is Days of Our Lives Actor Brandon Barash the Most Doting Soap Star Dad? Too Sweet!