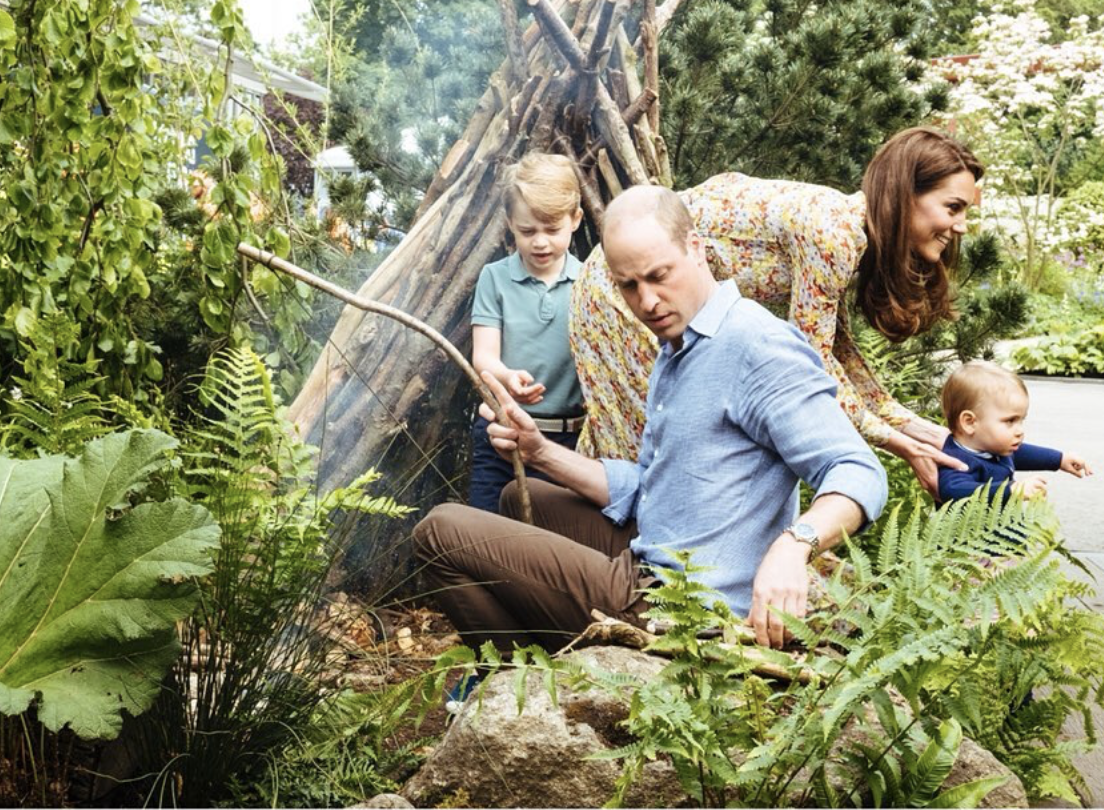 This year’s Trooping the Colour will be a very special one for Prince George and his little sister Princess Charlotte. That’s because there are new reports that suggest the two royal kids might make their debut carriage ride alongside their mother Kate Middleton. Here’s what you need to know!

According to Britain’s Express, George and Charlotte will be up front and center at the annual Trooping the Colours parade, which will be held next Saturday, June 8th. The Trooping the Colour is an annual ceremony that is performed by regiments of the British and Commonwealth armies. It’s been a tradition that marks back to 1748 and is also the official birthday of the British sovereign.

As many royal fans can recall, Prince William made his first carriage ride when he was just 4 years old back in 1987. It was a huge occasion for him, as he got to sit alongside his mother, Princess Diana. The young prince was dressed in a pastel blue blazer with matching pants. He had a lot of fun waving and smiling at the royal fans who came out to watch the parade this year. Seeing how Prince George and Princess Charlotte are so popular with the press, we have a feeling that we will be getting plenty of good photos and video clips of the royal siblings enjoying this very special occasion, too.

We can’t wait to see the entire family on the balcony of Buckingham Palace enjoying this very special annual event. It truly is a delight seeing the royal kids get so excited over all the British fighter jets that fly above. Plus, the parade is so much fun to watch, too! We are also looking forward to seeing the fashion show that both moms Kate Middleton, Meghan Markle and the rest of the royals will be putting on that day.