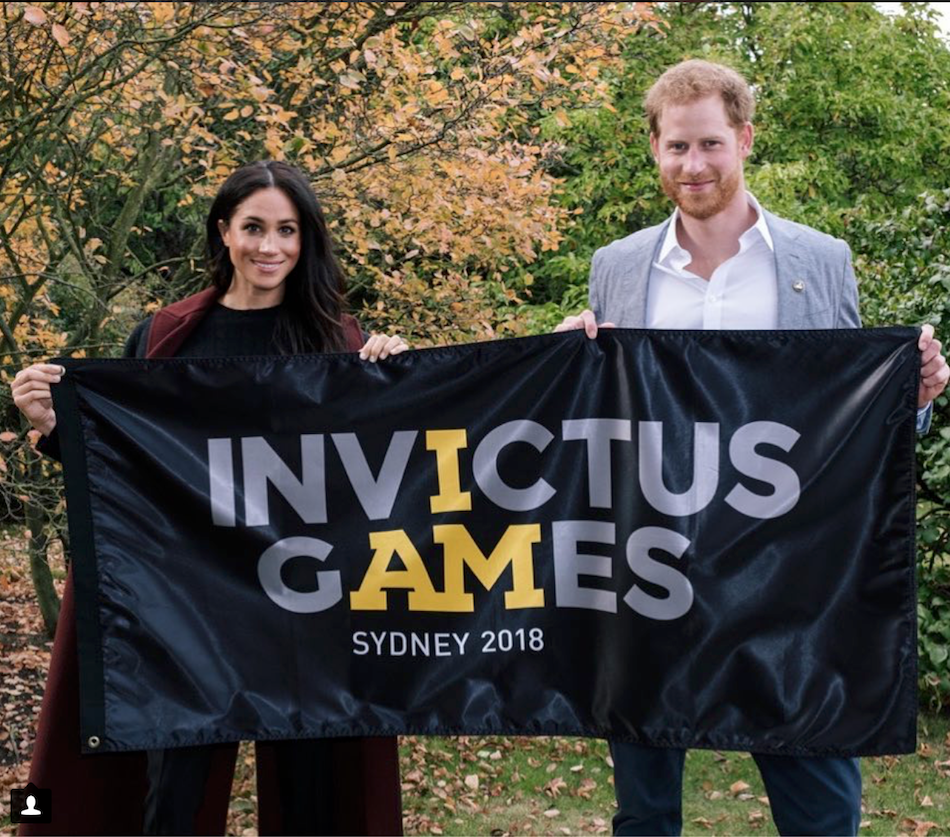 Meghan Markle is pregnant, she and husband Prince Harry will welcome their first child next spring. The internet is abuzz this morning after breaking news of the Duchess of Sussex’s pregnancy. But truth be told, there were murmurs swirling about over the weekend that Meghan was pregnant and that some indication to this end. We wonder how the Queen of England feels about all this.

The couple married on May 19, 2018 but it was unclear if things were going to escalate this quickly at first, at least on the baby front. Well now we have it, confirmed official news that a new member of the Royal Family. Markle had her 12 week scan, sources tell us. Odd timing for such a major announcement, considering that we just had Princess Eugenie tie the knot with Jacks Brookbank over the weekend in a Royal Wedding for the ages. We don’t want to look too deeply into the timing, but it is odd at first glance.

As for the inevitable follow-up question: Will Markle and Prince Harry’s baby have a royal title? It appears the answer is negative at this point in time. King George V limited royal title in 1917. According to our source, their baby will be just way too far down the royal line to be addressed by His Royal Highness (HRH). Possible titles include: Earl of Dumbarton if male and Lady Mountbatten-Windsor. Their child will be seventh in line to the Throne.

However, not all is lost for the couple and fans wishing their child to be granted HRH status – the Queen of England could use her discretionary notwithstanding powers and grant such status. She is the Queen after all, and the child IS a Royal child. But will she be happy that the duo seem to have tried to steal the spotlight from the Princess Eugenie Royal Wedding this weekend? Who knows.

The Royal Couple are currently in Australia as they undertake their first Royal tour as relative newlyweds.