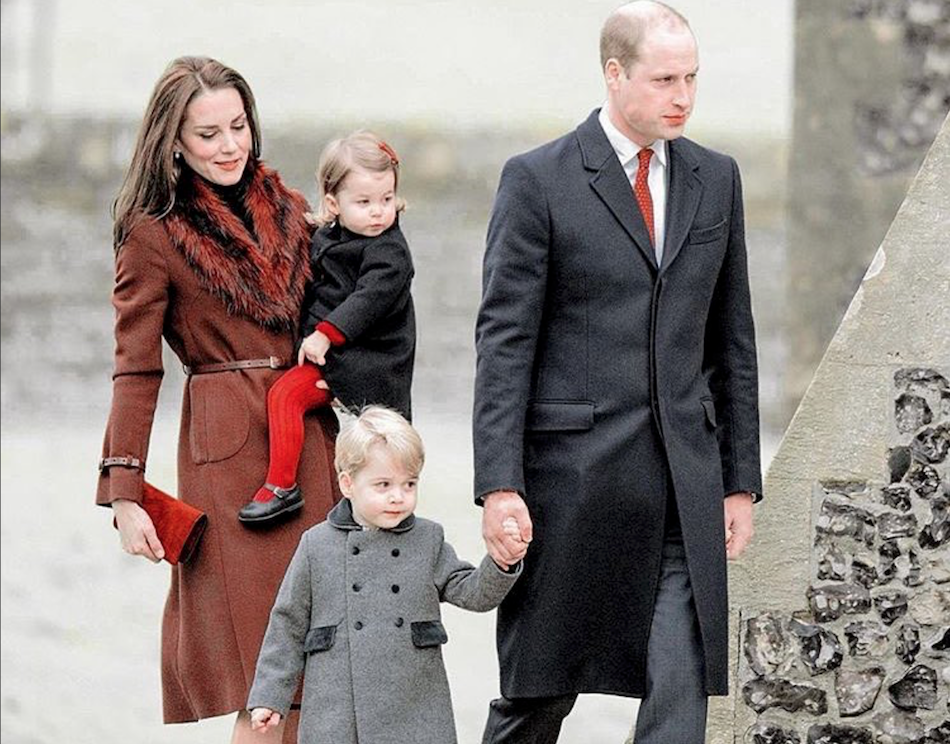 Prince George, 5, and Princess Charlotte, 3, will attend Princess Eugenie’s wedding to Jack Brooksbank this coming weekend. This will be the second Royal Wedding the young Royals will be attending in 2018 and they are show to steal show, like they usually do! Royal Weddings are full of excitement and we will tune in to see how it all unfolds.

Prince George of Cambridge (George Alexander Louis) will be a pageboy and Princess Charlotte of Cambridge (Charlotte Elizabeth Diana) will be a bridesmaid to the-now-uber-hyped Royal matrimonial celebrations. Or is that hype created by the very presence of Prince William and Kate Middleton’s children’s presence? Quite possibly! The royal duo have become larger than life stars on their own recently, even without the overwhelming popularity of their parents.

It’s fair to say that these young Royals have been crafted to excel in the spotlight literally since the moment they were born. We’ll all remember how in 2014, when he was barely one and a half year old, Prince George embarked on his first Royal tour with Prince William and the Duchess of Cambridge in New Zealand and Australia for over 3 weeks. He was already “the star of the show” back then, said the BBC. He clearly has natural charisma and practicing and being engulfed in art of public appearances from such a young age can only but help with the BBC’s other prediction, that he will be “the future King”.

Princess Charlotte, on the other hand, is already a name that creates buzz wherever her trail leads. She’s become a big time children icon and anything she’s pictured wearing skyrockets in sales. She’s barely 3 but is already a marketing phenomenon, and all of this in spite of Prince William and the Duchess of Cambridge’s intentions of sheltering their kids from the insane media frenzy. At first glance, and we don’t want to be harsh, it does appear like the children have more media spunk than the parents, whom we all know are not necessarily the most media friendly. At least not all the time.

Be sure to tune in to the Royal Wedding this Weekend, it’s sure to be quite the show. The Royals Kids have already done their share to shine the spotlight squarely on the event.

As always, don’t forget to check back with Celeb Baby Laundry for more Royals and Royal Kids news, and don’t forget to share, like on Facebook, or tweet our stories so all your friends can stay up to the minute on all things Royals.