Spencer Pratt Opens Up About His Plans For Fatherhood 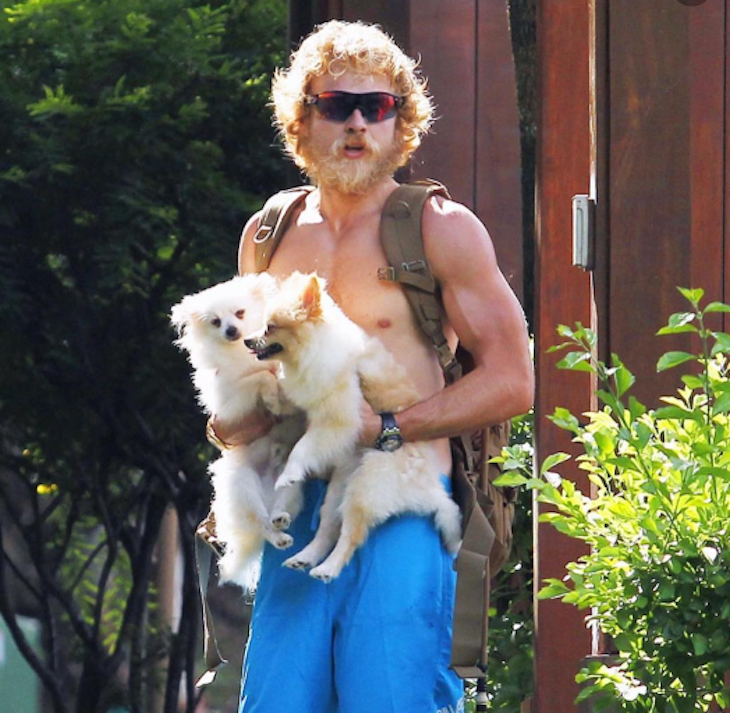 According to Spencer Pratt, he wants to be the complete opposite of what his father was while he was growing up. In fact, the former reality television star says that he plans on being a strict parent and an “intense dad,” which were two things that his own father never was.

Spencer and his wife Heidi Montag are expecting their first child together. Speaking to People Magazine, Spencer revealed that while he plans on being a hands-on father, he also wants to set rules and boundaries for his child. That’s because he doesn’t want his future children to make the same mistakes he’s made in his own life.

“My dad was so chill that he did not prepare me for how hard you can f— up,” he said. “You can’t just do whatever you want like I did. Obviously I’ve had so much fun and everything, but depending on what you want to do with your life, certain moves professionally can sabotage your future.”

Spencer also revealed that he and Heidi have been thinking of quite a few names for their future bundle of joy. He even joked that he plans on teaching his son how to be a social media guru the moment he comes out of the womb.

“This kid will have an iPhone at birth,” Spencer joked. “I’m gonna teach this kid how to Snap when they’re born, like, ‘Put your finger here.’ I just would like my baby to be a professional content maker.”
Of course, it wouldn’t be surprising if Spencer and Heidi started on their content first – as celebrity parenting bloggers! In the meantime, don’t forget to check back with CBL for all the latest on Spencer Pratt and Heidi Montag’s pregnancy along with all of your favorite celebrity parents right here!

Why it is Awesome to Have Twins