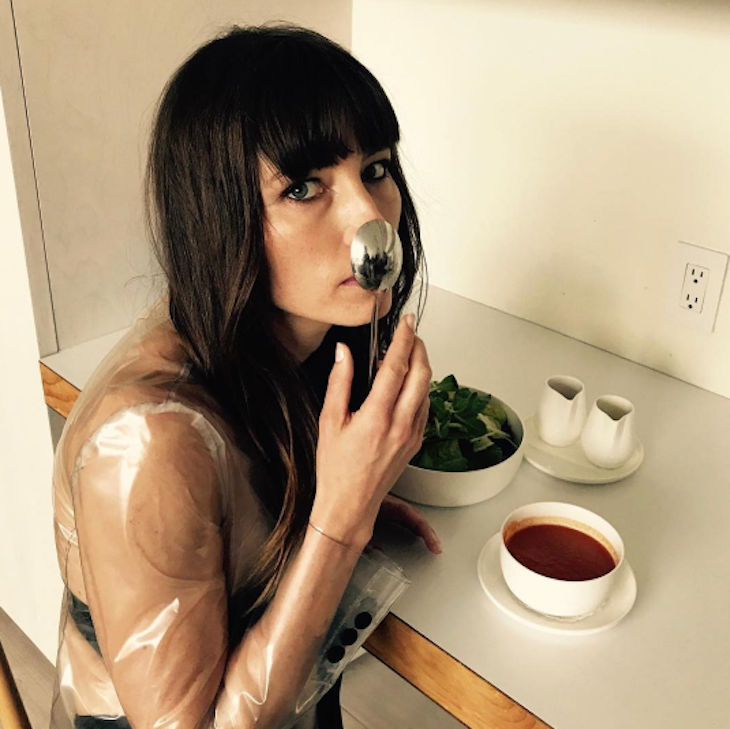 Jessica Biel might be one of the biggest names in the entertainment industry but according to the Hollywood actress, she too finds it difficult trying to balance her career with motherhood. Jessica, who shares her 2-year-old son Silas with husband Justin Timberlake, recently admitted that she sometimes feels “stretched” between her work and her life at home.

Jessica currently stars in the television drama ‘Sinner.’ She told the hosts of ‘Live with Kelly & Ryan’ that she’s still trying to find balance when it comes to being on the road and fulfilling her obligations as a mother at home, too.

The celebrity mom explained, “It’s hard – trying to find balance between work and family and just being an independent human. You’re stretched thin everywhere, and it’s been amazing creatively but really hard. I think every working parent must feel the same.”

Jessica also says that while she Justin, and Silas call New York City home for now, they often find themselves traveling between both coasts. She also said that Justin is “sort of all over the place” with his work commitments, too. Yet, she’s certain that one day she will find the answer to the ultimate work and life balance, even if it might be a little too late.

The brunette beauty continued, “I don’t think you ever master finding the balance. Like, you master it, and then your kids are grown up. Then you’re home alone and sad, like, ‘I wish I had something to master!’”

As far as young Silas though, he doesn’t seem to mind his parents’ hectic life on the go. For now, he’s happy just to be with his parents, wherever and whenever.

“He is a total weirdo. But he’s amazing,” the proud mom jokes. “[Kids are] all weird. They’re like these little lovely, strange, mini humans, and they’re so specific.”