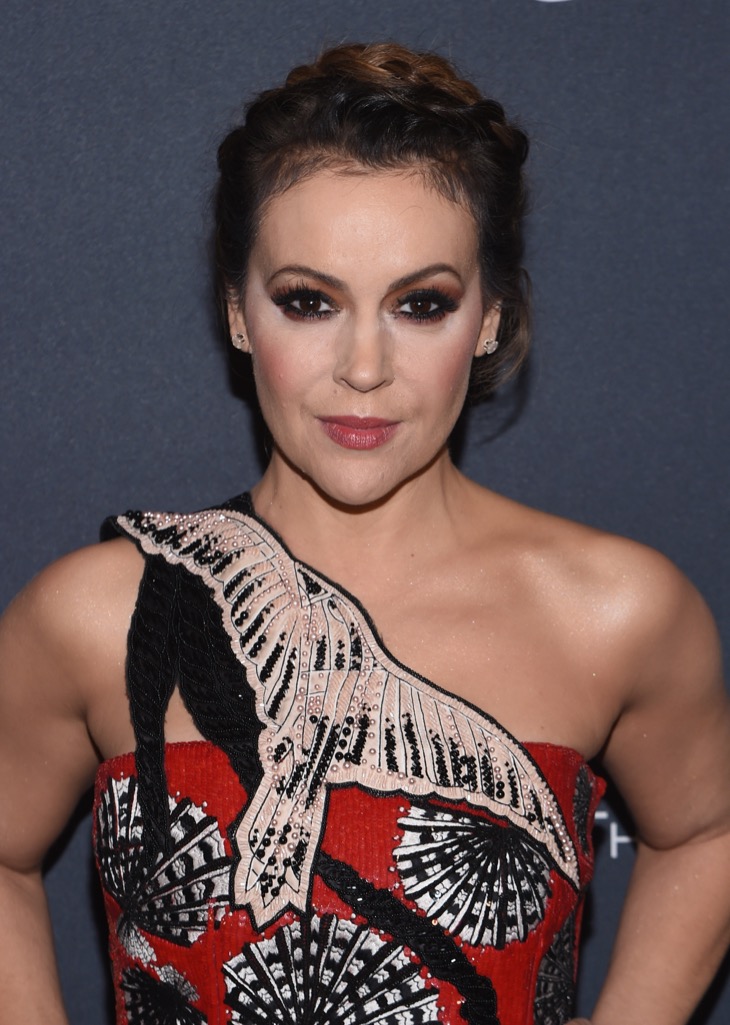 They’ve never been a celebrity couple, but Alyssa Milano and Milo Ventimiglia have always had a very close relationship. And now Alyssa is opening up about their friendship and why she decided to name her son after the ‘This is Us’ heartthrob.

Even though Alyssa and Milo co-starred in the 2008 film ‘Pathology’ together, they’ve never dated. Instead, Alyssa sites Milo as one of her closest friends in Hollywood and even credits him for introducing her to her husband, David Bugilari.

Speaking about their close friendship, Alyssa told People Magazine in a new interview, “I used to confide in Milo Ventimiglia and say, ‘Is that weird if I date an agent that’s at my agency?’ and he was very, like, ‘No, if you’re compatible, you should go for it.’ So I fell like he was responsible for my husband and me getting together.”

Alyssa and David went on to tie the knot in 2009. They have two children together, 5-year-old Milo and 2-year-old Elizabella Dylan.

Luckily, Alyssa and Milo remain close to this very day. But as far as why she decided to name her son after the actor, Alyssa says, “I loved that name, but when Milo was born, he just looked like a Milo to me and I thought it would be a lovely homage to Milo Ventimiglia for encouraging me to find my love.”

But if there’s one thing that Alyssa won’t do for Milo, it’s watch his hit NBC dramedy, ‘This is Us’ simply because the show reduces her to tears.

She admits, “It makes me cry and I cry from other things to much nowadays, so I can’t watch that show.”
Alyssa will next be seen in the Netflix series, ‘Wet Hot American Summer: 10 Years Later.’

Photo by Dimitrios Kambouris/Getty Images for The Weinstein Company