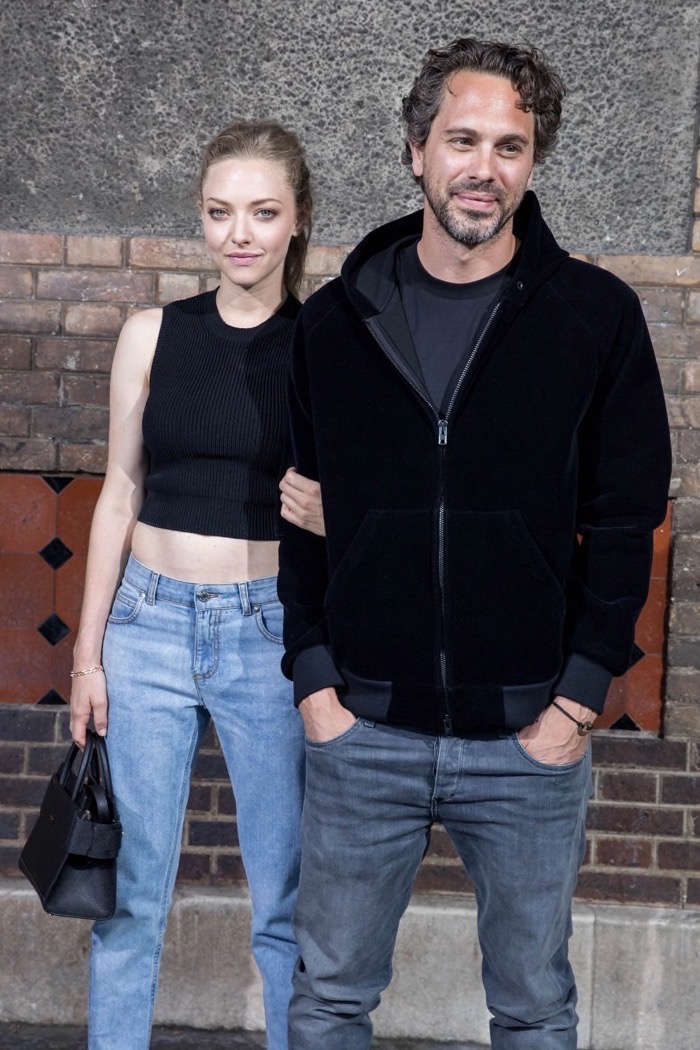 Amanda Seyfried and her fiancé Thomas Sadoski are expecting their first child.

Last month, it was confirmed that the pair had become engaged.

Seyfried told Marie Claire U.K. last year that she was eager to start a family.

“I keep feeling like my eggs are dying off. I need to get on it. I want a child. Badly. I want to be a mother, badly,” she told the magazine. “That’s what I feel. I’ve been feeling it for like, two years.”

The couple met in 2015 when they starred in the play The Way We Get By together and started dating shortly after filming The Last Word earlier this year.