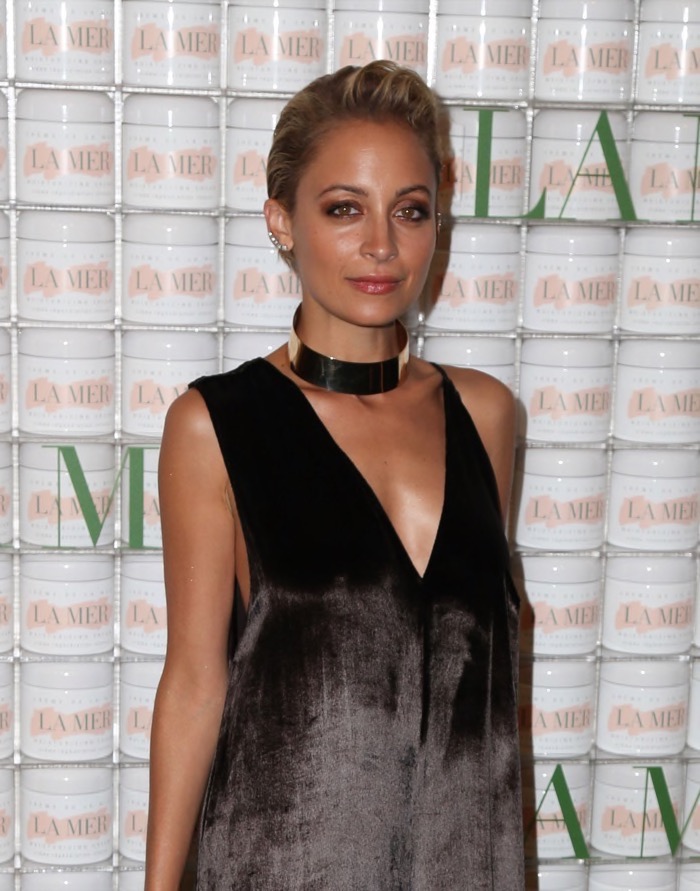 Nicole Richie opens up to People about being a mom to her two children her 8-year-old daughter Harlow and 6-year-old son Sparrow.

The House of Harlow 1960 designer says the two youngsters have very different approaches to their fashion choices.

“They dress themselves,” says Richie, who is married to Good Charlotte member Joel Madden. “Sparrow does his own thing. He likes to wear all black like his dad.”

Harlow also has her own unique style.

“She has her own style,” Richie adds. “She likes to experiment with different looks. I am totally fine with that. What she looks like is ultimately up to her.”

When it comes to parenting Richie argues that there is no one way to parent, and in her experiences she has learned to be nothing but supportive of her fellow moms’ techniques.

“I had two friends that were moms before me — I had kids very young,” explains Richie. “It was really so refreshing to see two women that have such different taste and parenting styles maintain a friendship and not judge each other for the way that they bring up their kids.”

“That’s something that’s always stuck with me because there’s not one way to raise children. There’s no one right way to be a mother. It depends on your house and lifestyle. The biggest lesson I’ve learned is not to judge!”

In other news, Richie and her children are spending their summer on the road while Madden’s band fronts the 2016 Vans Warped Tour.

Michael Phelps Son Boomer Cheers Him on at Rio Olympics