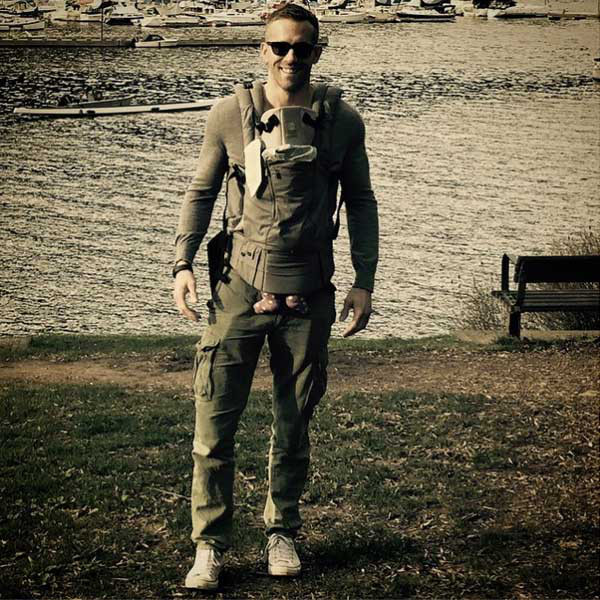 People’s Sexiest Man Alive, Ryan Reynolds, gushed about his daughter, James, during his interview with the magazine. The ‘Deadpool’ star welcomed his first child, a beautiful baby girl, with Blake Lively in December of 2014. The couple were very private about every aspect of Blake’s pregnancy and even their baby girl’s name for some time!

Growing up, Reynolds was surrounded by boys. Ryan was the youngest of 4 boys, and his cop father made his childhood interesting. People’s Sexiest Man Alive described growing as, “less a sibling and more of a moving target.”

So, when Blake gave birth to a little girl, Ryan was overjoyed. “I never admitted it out loud, to myself or my wife, but I really wanted a little girl,” he admitted. “It’s the best.” Reynolds continued gushing about baby James Reynolds saying, “Having a daughter was a dream come true for me. I would have made a terrible king.”

Ryan is maintaining their privacy, but has shared a few pics of baby James on his Twitter account. In one photo, her tiny fingers are wrapped around his. “I don’t have to prepare to be wrapped around my daughter’s finger,” he stated openly. “I have been wrapped around her little finger since the day she plopped out into this world.”

‘The Young and the Restless’ News: McKenna Grace Stars In Big Screen Blockbuster ‘Amityville: The Awakening’