‘The Young and the Restless’ News: McKenna Grace Stars In Big Screen Blockbuster ‘Amityville: The Awakening’ 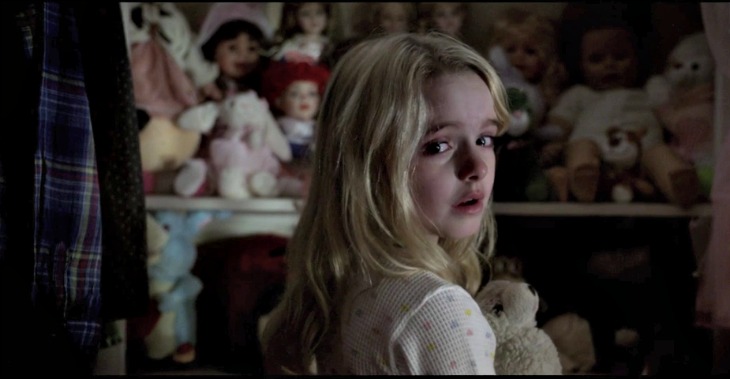 The horror flick, loosely based on the novel “The Amityville Horror,” is scheduled for release on April 1st.  The synopsis of the movie reads, “A single mother moves her three children into the haunted house not knowing of the house’s bloody history.”

The trailer for the film reveals that Joan [Jennifer Jason Leigh] has uprooted her children Belle [Bella Thorne], James [Cameron Monaghan] and Juliet [McKenna Grace] in order for James to receive the best possible neurological care. What ensues is perhaps just as terrifying as the original 1970s “Amityville Horror.”

“Amityville: The Awakening” was written and directed by Franck Khalfoun and distributed by Dimension Films. Jason Blum [“Paranormal Activity,” “Sinister” and “Insidious” ] is the producer of the film.

The movie is rated R and the trailer is quite frightening despite the assurance that it has been approved for audiences of all ages. Congratulations to McKenna Grace for being chosen for a starring role in what is sure to become a blockbuster and cult classic.

The Young and the Restless Spoilers: Y&R Alum Mckenna Grace Has Enjoyed a…