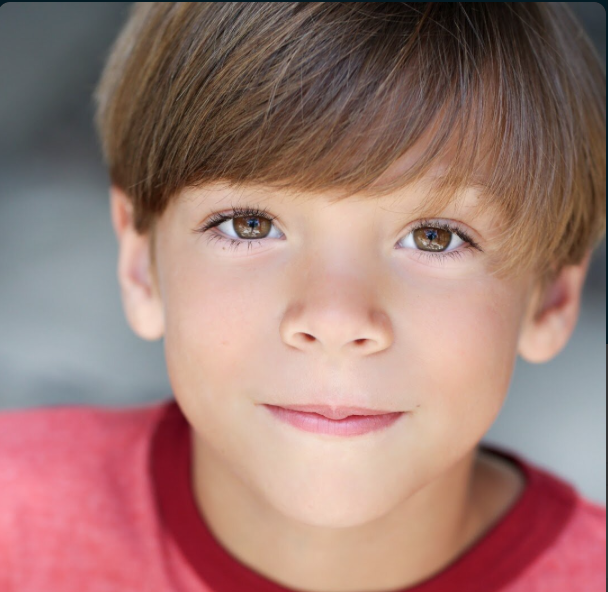 Michael not only had the opportunity to work with Eddie on the film, “The Young and the Restless”  McKenna Grace [Faith Newman] also has a role in the movie.

The drama’s synopsis describes the film, “’Mr. Church’ tells the story of a unique friendship that develops when a little girl and her dying mother retain the services of a talented cook – Henry Joseph Church. What begins as a six month arrangement instead spans fifteen years, and creates a family bond that lasts forever.”

The cast of the film includes Britt Robertson as Charlotte [Angie McAlister, “Under the Dome”], Natascha McElhone as Marie [Karen, “Californication”] and Thom Barry as Frankie Twiggs [Will Jeffries, “Cold Case]. Eddie Murphy stars in the title role of Mr. Church. The film, directed by Bruce Beresford and written by Susan McMartin, is scheduled for release sometime in the spring.

As if filming for “General Hospital” and “Mr. Church” weren’t enough, Michael Leone just completed filming for “Within the Dark” in which he portrays Nathan Chambers. Written by Gerald Nott and directed by Drew Gabreski, “Within the Dark” is a sci-fi thriller. The film’s description reads, “Not long after John Chambers and his family arrive at their new home in a small country town of Pennsylvania, John begins to experience sleep paralysis.” No release date has been set for the film yet.

Young Michael Leone has been quite busy, but “GH” viewers hope to see more of him in Port Charles as the storyline with his on-screen brother Jake Morgan [James Nigbor] heats up.