The Peanuts Movie: Our Family Review 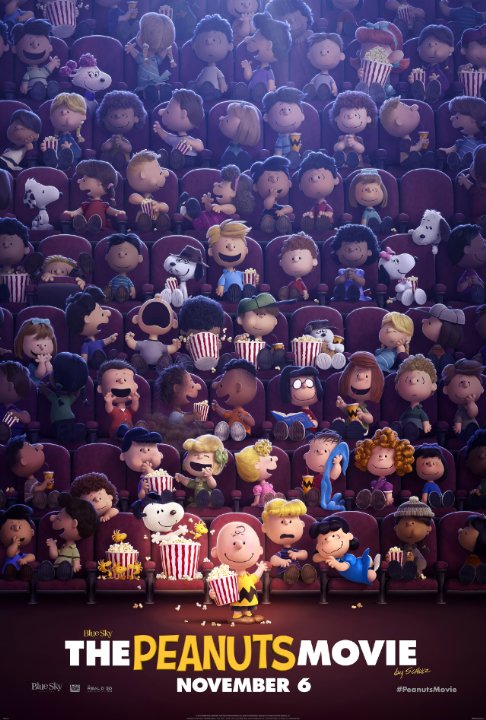 Snoopy and the Peanuts Gang are practically members of our family, and my four-year-old daughter Ava is a huge fan of the classic Charles Schulz comic-inspired cartoons and toys. What I love the most about Charlie Brown and Snoopy is that my daughter, my self, and even my mother can all say that we grew up watching the exact same classic cartoons.  It amazes me when I stumble across my daughter sitting in front of the television watching Snoopy chase the Red Baron – just like I did when I was 4 years old! 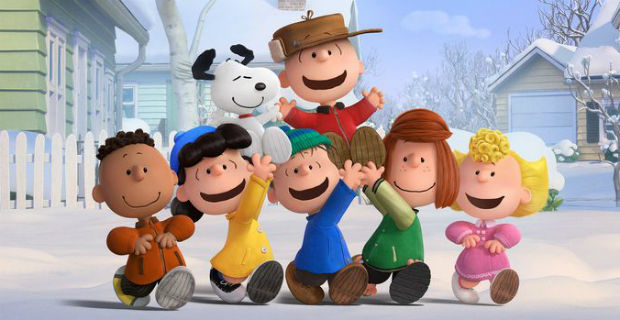 Being an official Peanuts Brand Ambassador, I have been counting down the days until The Peanuts Movie made its very first ever 3D premiere in movie theaters on November 6th.  The highly anticipated remake of the classic comic was brought to us by Blue Sky Productions and 20th Century Fox.  The Peanuts Gang’s 3D premiere was so wildly popular that I ordered the tickets online ahead of time, and it was a good thing, because when we arrived the theatre was sold out and there were some parents of very disgruntled children panic mode.

Ava and I made our way through the theater and found our seats, and waited impatiently for The Peanuts Movie to begin.  My daughter’s face absolutely lit up when she recognized her favorite characters Charlie Brown and Snoopy! Of course, the whole gang was there: Linus, The Red Haired Girl, Woodstock, Peppermint Patty, Pig Pen, Lucy, and Marcie.

Other than the fact that the quality of the images was much more vibrant and three dimensional than ever before –   stayed true to Charles Schulz comic strip, which dates back sixty plus years.  There was nothing modernized in the movie (no cell phones, internet, etc), just the actual viewing quality of the movie.

My daughter giggled throughout the entire premiere of The Peanuts Movie, which followed lovesick Charlie Brown as he spent an entire school year trying to catch the attention of the beautiful Red Haired Girl in his class by impressing her with his various talents.  Of course, his schemes continuously went awry.  Meanwhile, his beloved dog Snoopy was working on a love story of his own with the adorable pup Fifi, all while he continued his mission to take down the Red Baron for once and for all. 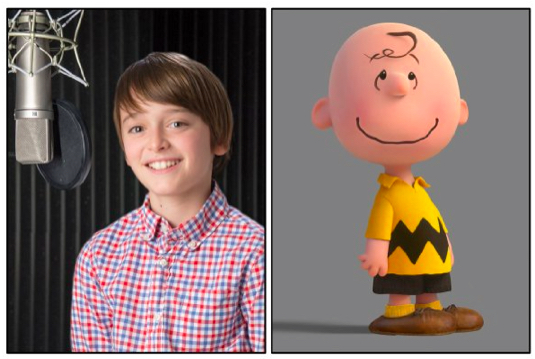 I have to say that the voice of Charlie Brown was played to perfection by newcomer Noah Schnapp.   Seriously, it was about half way through the movie that I realized that there was no way the child playing the voice of Charlie Brown could have been the same actor from when I was a child.  But, it was so difficult for me to wrap my mind around it because Noah nailed the role and sounded just like the original character!  The Red Haired Girl’s voice you will most likely recognize as well – she is played by the very talented and young Disney Channel actress Francesca Capaldi (ironically Francesca has red hair in real life!). 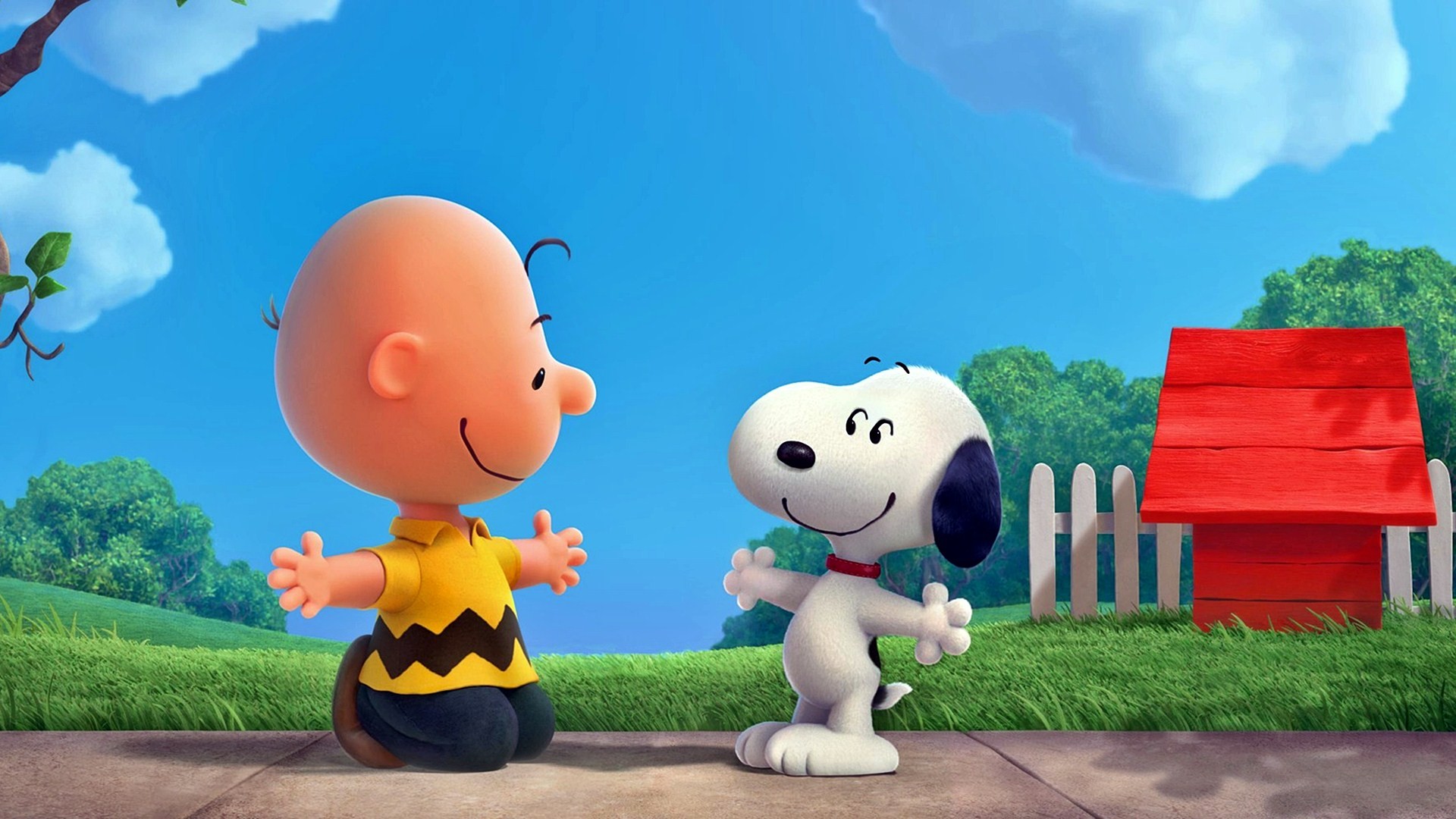 My daughter is already begging to take another trip to the movie theaters to see The Peanuts Movie again, and believe it or not I am actually looking forward to trip number two as well.  If you and your family are looking for a fun outing that everyone will enjoy regardless of age or gender, I highly recommend checking out the 3D film “The Peanuts Movie” at your local theater!