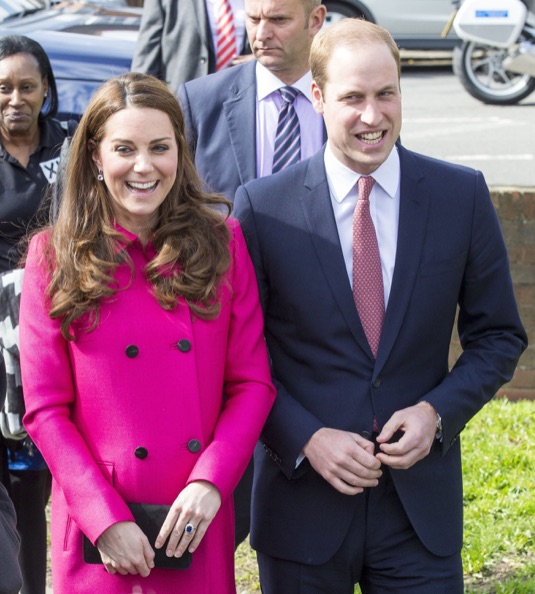 Prince William and Kate Middleton welcomed their second child together, a baby girl, in London on Saturday (May 2).

In keeping with tradition, the royal family formally announced the new princess on a gold easel in front of Buckingham Palace.

The name of the newborn princess has yet to be released.

The couple will introduce their bundle of joy to the world outside St. Mary’s Hospital, as they did with Prince George after his birth.

Fun Things to Do Outside of Theme Parks In Orlando