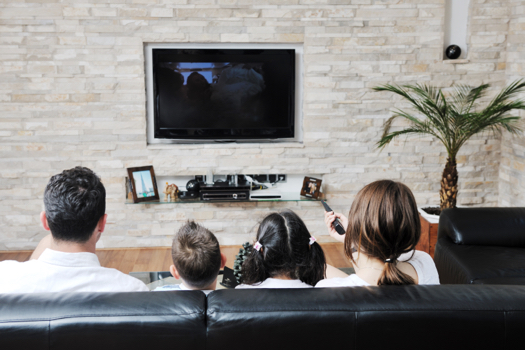 Have you seen ‘Unbreakable Kimmy Schmidt’ yet? Tina Fey’s Netflix featured show will be an answer to those who loved Nahnatchka Khan’s sitcom, ‘Don’t Trust the B—— in Apartment 23,’ which met an unfair early cancellation. As a parent, I love when a show takes humor intended to please an older crowd, and inspires a life lesson you can share with your kids. Both shows underlined a common quality that seems to be largely underrated…resilience.

Some shows can seem pandering. Unfortunately, we live in a world where happy endings down come at the end of every challenge. We don’t always win. We don’t always see justice, and sometimes life just knocks you down. Showing kids that you can muster the strength and courage to try again after failure is a gift that will enable them to navigate the real world.

UC Berkeley professor Martin Covington has devoted years to researching the fear of failure and how humans deal with it. He discovered that we tend to deal with it by avoid it to preserve our self-worth. Thankfully, his research, along with many other researchers, also provided parents and educators a way to deal with the fear of failure and encourage resilience. These three tips will help support children’s resilience…

1. Emphasizing the effort over the ability.

Carol Dweck’s research shows that providing feedback on the effort the child made over the ability required by the task not only motivates, but provides them with the belief in themselves that they can succeed.

Research done by the University of Texas, shows that when children realize self-worth is not contingent on success, appearance, or popularity, and accept that failure is human, natural, and a part of growing, they are more likely to try new things. Failure isn’t something to fear, but something to accept and learn from.

3. Show nurturing of both failures and success with acceptance and positive support – no matter the outcome.

Children are more likely to strive for success after a failure if there is no threat of punishment, negativity, or disappointment from respected support. Be there in a positive manner no matter the outcome.

Netflix has some shows that will jump start the bonding experience and open a gateway to dialogue about failure and resilience. Kids love television and film. What better way to touch on a topic without being patronizing or pandering.

For your littlest tikes, try one of these titles currently available on Netflix: 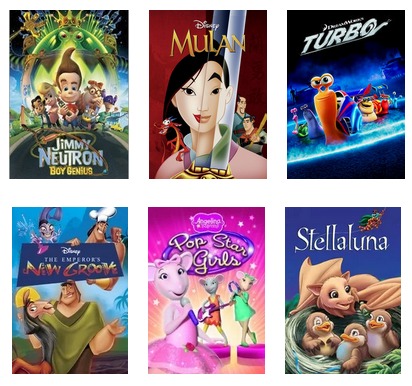 Bigger kids will love any of these show with theme of rebounding after failure. 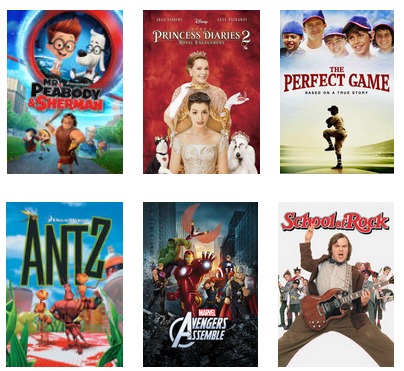 And for teens and parents, these films will uplift your spirits and open the road to a talk about the characters are relatable and memorable. 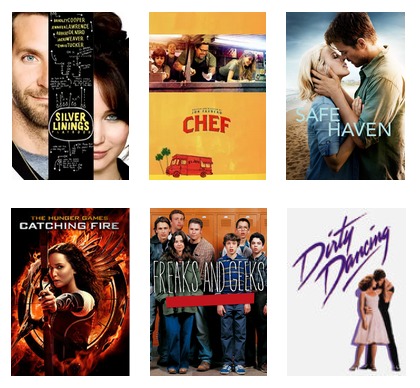 What shows bring you and your family together? Do you have a favorite film that your clan just can’t get enough of? Share your go-to flicks or programs in the comment section below to share shows that work for you and your kids.