Shrine Circus: A Fun Night For the Whole Family 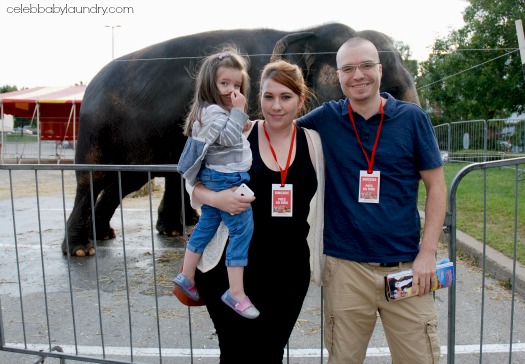 My family had the recent pleasure of attending the opening night of the long-running Shrine Circus in Laval, QC. The circus is organized annually by the Karnak Shriners in Montreal and is one of the largest fraternal events sponsored by the Shriners.

The circus has come to be a tradition for my family. I used to go to the Shrine Circus as a kid and last year I took my daughter, Ava for the the first time. This year she was even more excited being a little older (3 years) and had just learned all about the Circus in her preschool class. 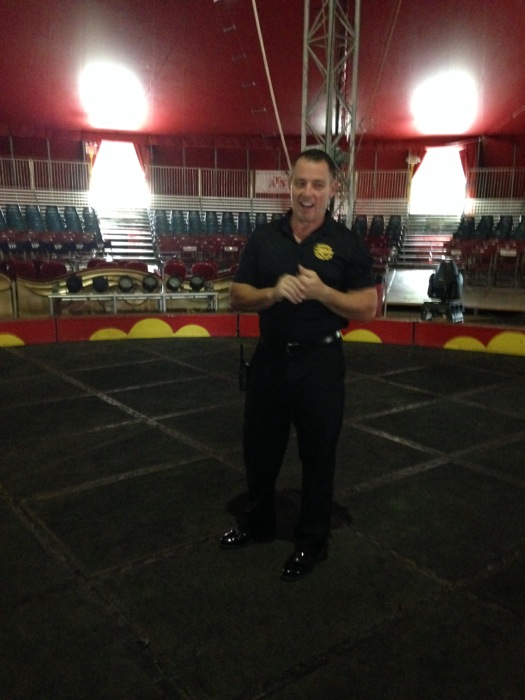 Along with another group of VIP bloggers, we were introduced to ring master Curtis and his wife Kimberly Zerbini, an 8th generation circus performer and the only ringmastress in Canada. Curtis who is a decorated veteran of the United States was very welcoming and took us on a tour of the big top. He also introduced us to Marie and Shelley, the resident Elephants who live in Florida most of the year. A fun fact I learned is that elephants adore having their tongues rubbed and like to return the affection! 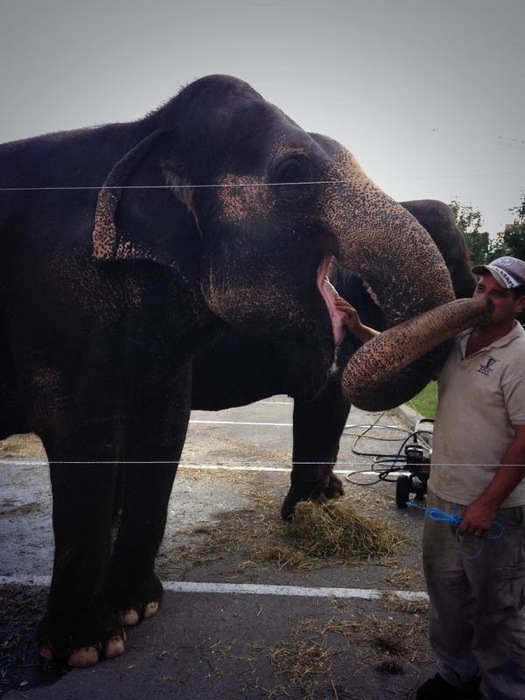 I love how the circus is one big family. They depend on one another and everyone helps each other other out. No matter their talent you will see performers helping move act props, helping guests get to their seats and even applying makeup for the children.

While waiting for all the circus guests to arrive, Ava had to have her face painted (one her favorite things to do) and then took a ride with daddy on one of the elephants. Surprisingly, she was more scarred this year than the last, but she warmed up once on the Elephant for awhile. 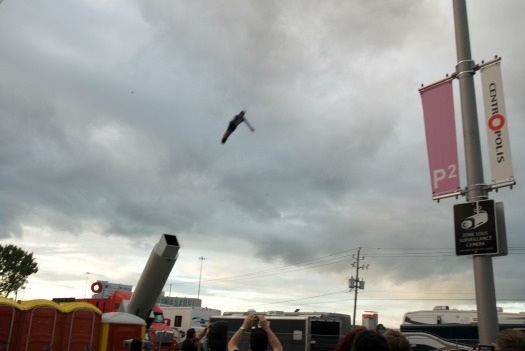 Right before the show started, Daredevil Saturn Garcia performed the Human Cannonball outside of the big top. He truly is a daredevil and lets just say I don’t know many people who would be willing to be blown out of a cannon! The kids all around us were really excited to see him land on a mat where we were all standing. He also performs in Wheel of Destiny, one of the most exciting and daring acts during the show. 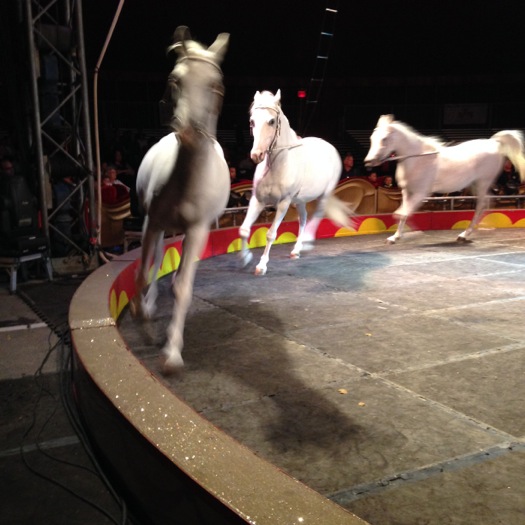 We had plush first-row ringside seats and I truly felt like I was performing in the show at some points! Being so close was especially amazing during Erika Zerbini‘s Liberty Horses & Little-Big act. Referred to as the “animal whisperer”, her act with the horses was beautiful and my favorite part of the night. You could tell how well the horses were trained and feel the connection they had with her. It was also apparent that the horses are well taken care of with beautiful manes and they even smelled nice when passing us. 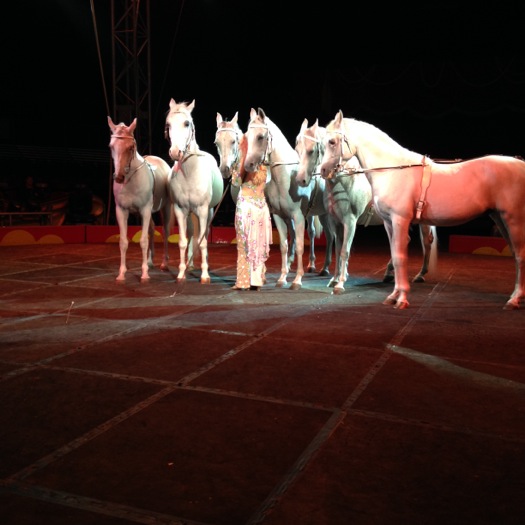 The highlight of the night for my daughter was the elephant act (also done by Erika) and Piolita the clown who never failed to get the audience laughing. His sons, Crithian and Sebastian performed alongside him and are extremely talented. Their unicycle act is not to be missed. 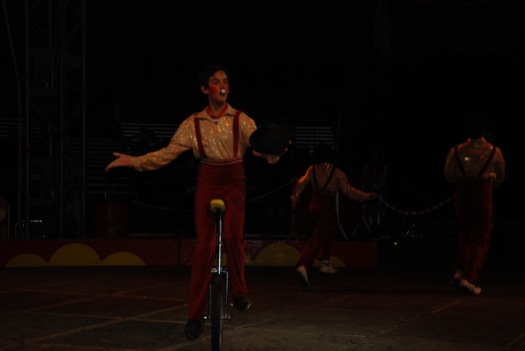 We also enjoyed the Romanian Dragomir Troupe, a high flying teeterboard act of performers who are catapulted high in the air. My husband was born and lived in Romanian till he was eight, so he really understands the importance of gymnastic and acrobatic talent in Romanian culture. The act has won award in Romania, Spain, Holland and France.

All-in-all the night was a great family event. I have no doubt my daughter enjoyed the night! She was extremely upset when the show finished and we had to go home. Three-year-old’s have a hard time understanding performers have to take a break! 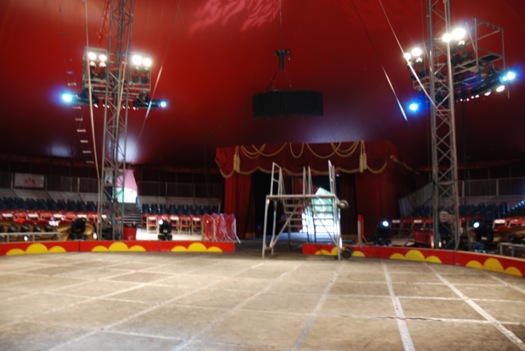 The Shrine Circus runs in Laval, QC at the Centropolis till September 7th and then moves to Parc Jean-Drapeau in Montreal from Sept 2th to Sept 21st. Check out the show dates here. Use promo code FUN to benefit from 2 for 1 tickets.

Disclaimer: Celeb Baby Laundry has not received any payment as a result of this post. My family was given free tickets to attend the show.

How To Host A Great Valentine’s Party With The Kids