Is Kate Middleton Pregnant? Prince William Hints it Might Be True! 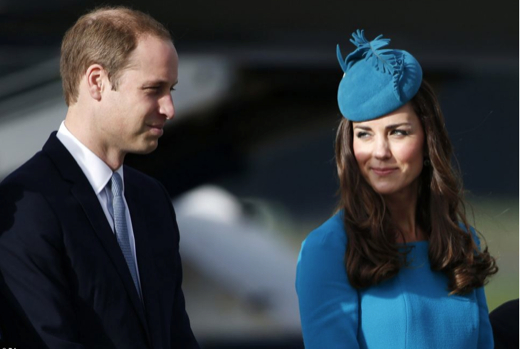 Will Prince George have a younger sibling in the near future?

While on his New Zealand Tour, Prince William dropped a major hint that he and Kate Middleton could be making a big announcement in the near future.

The hint came after a woman in the town of Cambridge, New Zealand gave the future King of England a handmade wool shawl for his 8-month-old baby.

“You might have to make another one soon,” Prince William responded to the gift.

The woman, Cynthia Read felt like he was giving her a hint.

“The way William said it was like he was dropping a hint,” Read told reporters, “letting me in on a secret.”

Read was commissioned by the New Zealand government to make the gift.

Tantrums: What Do They Mean?