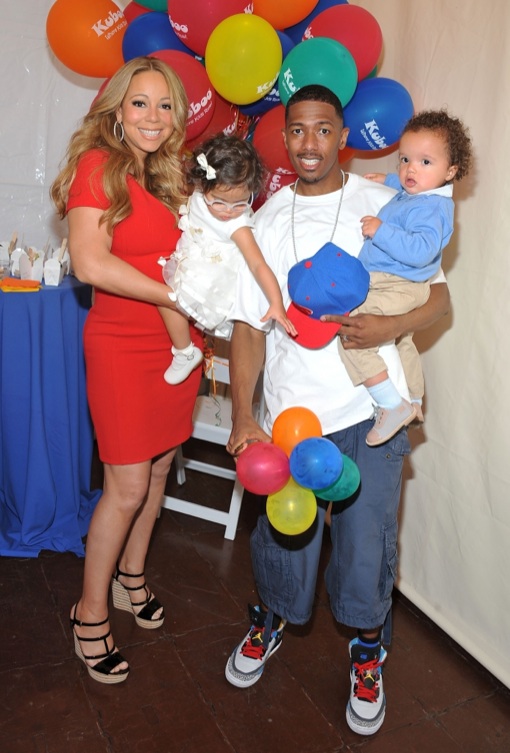 “My daughter can look at a map and point out California, and New York,” he told In Touch. “She knows she lives in New York. She can point out Florida, I can’t even do that! My son, he can, but he’s not as…they say like females are more advanced than boys.”

The America’s Got Talent host has a lot of praise for Moroccan’s talents too.

The singer admits he is happy to have twins because they always have a friend around!

“They’re best friends,” he told. “All they do is worry about each other, they feed each other, it’s great.”

Meanwhile, Cannon is busy finishing up his new album which is set to stores in April 2014.