Simon Cowell: “I’m Proud to Be a Dad” 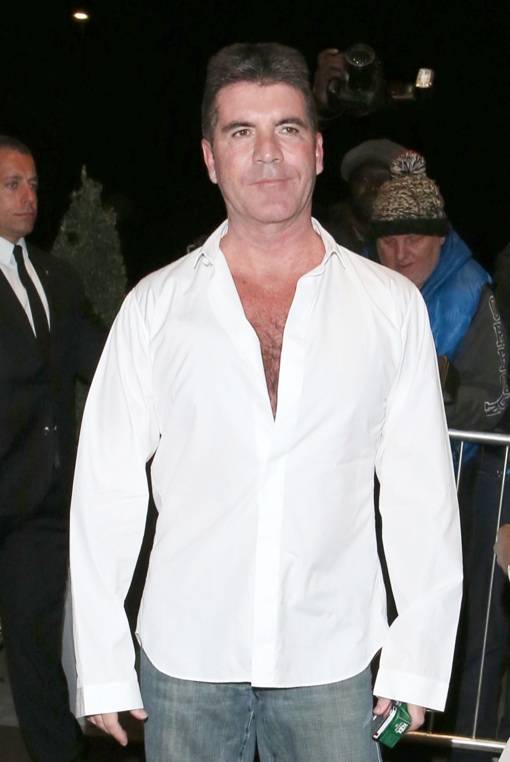 Simon Cowell has officially confirmed he is about become a father.

In a new interview with the BBC, The  X Factor judge admits he never put much thought into becoming a dad, but couldn’t be happier now that he is expecting with socialite Lauren Silverman.

“I’m proud to be a dad,” he tells. “It’s something I hadn’t thought of before, but now I know I feel good about it.”

Calling Silverman “a very special girl”, Cowell believes his life is changing for the better.

“Things are changing in my life right now for the better,”  the dad-to-be tells.

Silverman is married to Cowell’s close friend Andrew Silverman. The couple are estranged and in the process of finalizing their divorce.

Teresa Palmer Has Pregnancy On Her Mind