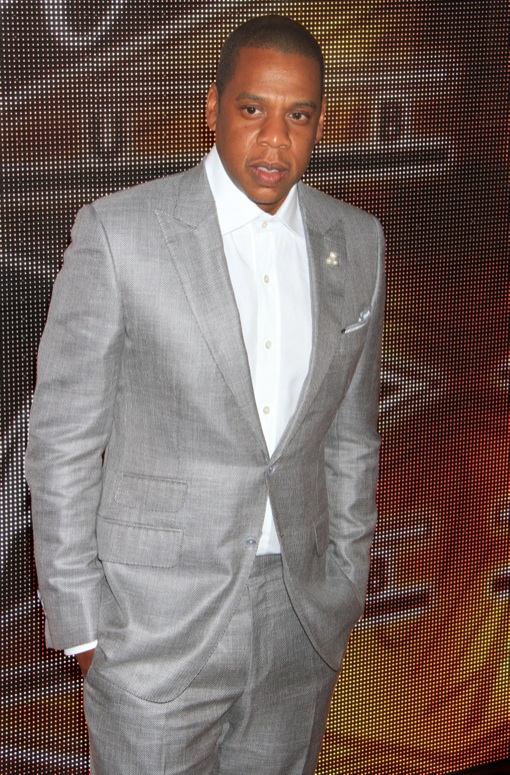 During a candid interview with Hot 97’s Angie Martinez on Tuesday (July 9), the Magna Carta Holy Grail rapper revealed that he wants to give 18-month-old daughter Blue Ivy a sibling in the future!

“Absolutely, God willing,” he replied when the host asked whether he’d like to have more kids, adding, that he would  like “a little basketball team” worth of children.

The star also spoke about the February release of his wife Beyonce‘s documentary, Beyonce: Life Is But a Dream. In the documentary the songstress revealed showed off their daughter to the public for the first time and the couples struggles to conceive.

“It gave me a little anxiety, but it was something she had to do,” he said of the film. “I had a little bit of anxiety, but it’s all good. You feel weird just putting yourself out there, especially when you reveal so much of yourself in your music.”

Ali Landry Gave Birth To Her Third Child, A Son

Christie Brinkley & Daughter Sailor Pose On Their First Cover Together