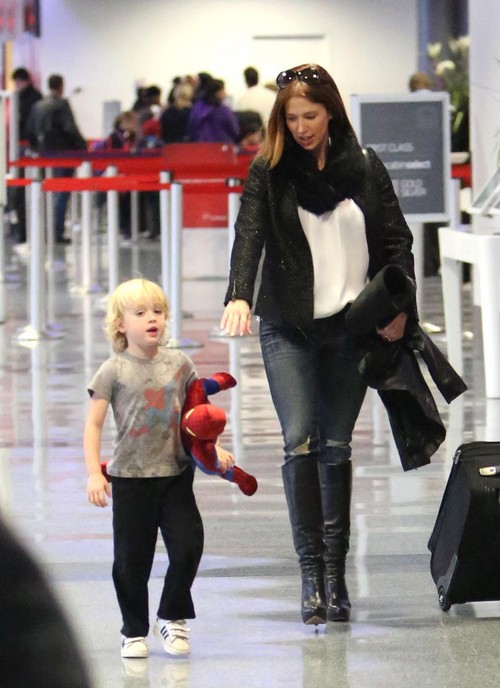 Without a Trace Star Poppy Montgomery gave birth to a baby girl Monday April 24th, 2013.  On 11 January 2013, Montgomery and her boyfriend, Shawn Sanford, director of lifestyle marketing for Microsoft, announced that they were expecting a child.  They named their new daughter, Grace Devereux Sanford.

The couple released the following statement, “We are overjoyed with the arrival of our beautiful angel and filled with gratitude that she is happy, healthy and thriving.”

This is the second child for Poppy, she has a 5-year-old son, Jackson Phillip Deveraux Montgomery Kaufman with actor Adam Kaufman.  She began dating Shawn in 2011.