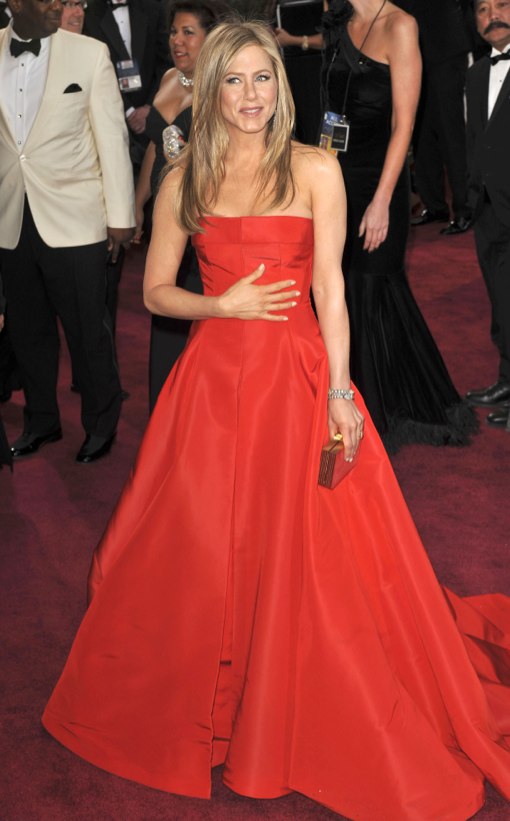 “She’s seriously considering [adoption] as an option, given her age and the fact that Charlize says it’s the most rewarding thing she’s ever done,” a source said of the star. “But she hasn’t decided entirely, with surrogacy another possibility for Jennifer because she definitely does want to have kids.”

“However, at the moment she’s just concentrating on her wedding to Justin. After that, she will decide what to do next,” the source adds.

What do you think? Will Jen ever have kids and if so will she adopt?