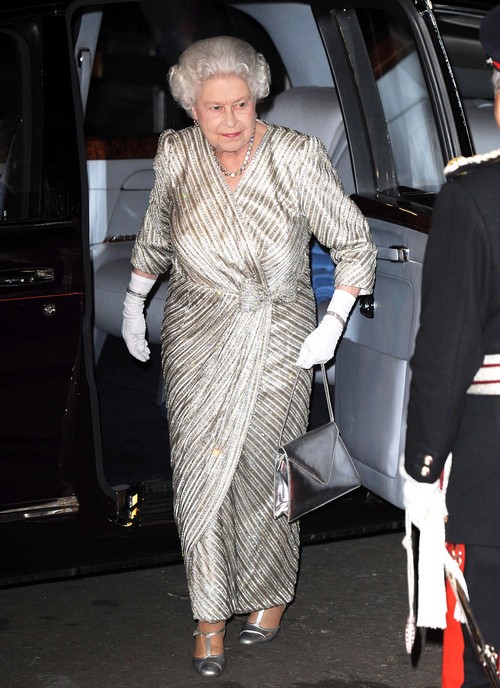 Remember when Kate Middleton first married into the royal family and she seemed to quietly be finding her place in the family? No ruckus, no drama, she did as she was told- or so it seemed. I guess those days are long gone because it’s pretty clear that Kate Middleton has arrived and she has no intention of following protocol just because it exists.

She has already shaken up holiday traditions and is insisting that her baby will most definitely NOT be born at home. Now it seems a new battle is brewing. Queen Elizabeth wants to crack out her archaic baby furniture for Kate and Prince William to use. The problem? Kate already has her sights set on an Americanized nursery and has already registered for baby stuff at a few American stores.

William has actually putting all of the Queen’s stuff in one room, kind of like a mock nursery just to appease her. Their baby would actually sleep in the room that Kate is carefully planning and all of her friends would get the correct baby registry information so that all of the gift’s come from Kate-approved places.

I’m sure Kate will approve of setting up an alternate room especially since their apartment at Kensington Palace will be massive once completed.  But should she have to? Do you think that Kate’s attempting to usher the royals into a more modern era will work or ultimately infuriate the Queen? It’s about time someone pushed the envelope again isn’t it? Kate is kind of following in Princess Diana’s footsteps but could she come under fire the same way that Diana ultimately did?  Tell us your thoughts in the comments below!