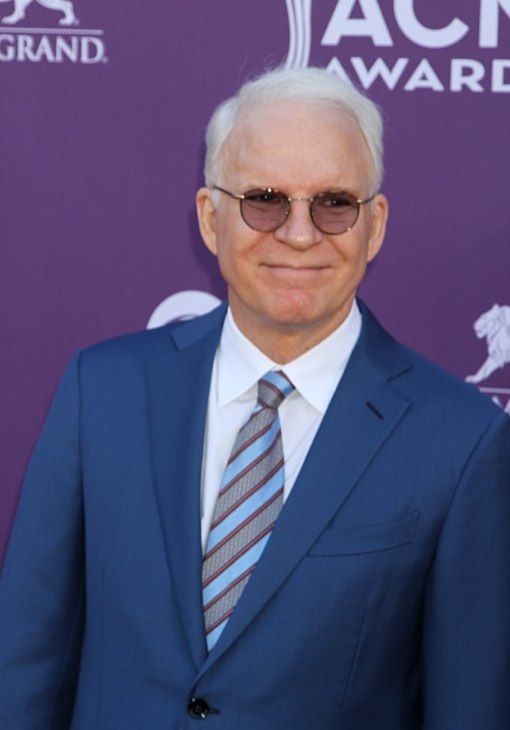 Steve Martin is a father!

“They’ve had a baby, and how they kept it a secret nobody knows . . . Steve’s very private,” says and inider.

Of the new bundle of joy, Martin and Stringfield “are thrilled,” the source tells. “They worked hard to have the baby.”

Apparently, the couple were spotted near their Los Angeles home with their newborn baby, whose gender and name have yet to be revealed.

The 67-year-old married his second wife Stringfield in 2007 at a surprise ceremony.