Pregnant Malin Akerman Tells The Paparazzi Where To Go 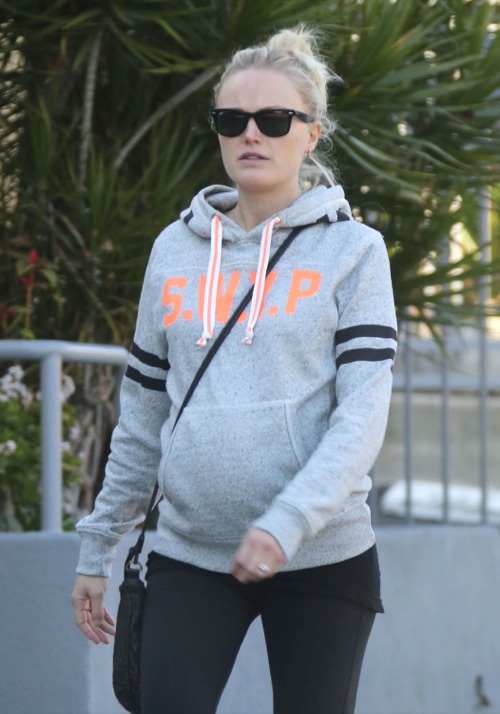 The pregnant actress who was dressed in a grey sweater and black tights was not in the mood to be pictured.  She showed off her disdain for the paparazzi by flashing them the bird!

On Thursday (Feb. 7), Akerman and her husband Roberto Zincone appeared to be starting to prepare the nursery of their impending bundle of joy. They were pictured picking up two cans of paint and other supplies at the Sherwin Williams hardware store in West Hollywood.

The 27 dresses actress announced that she was pregnant in September last year. She has not revealed if she is expecting a boy or girl.