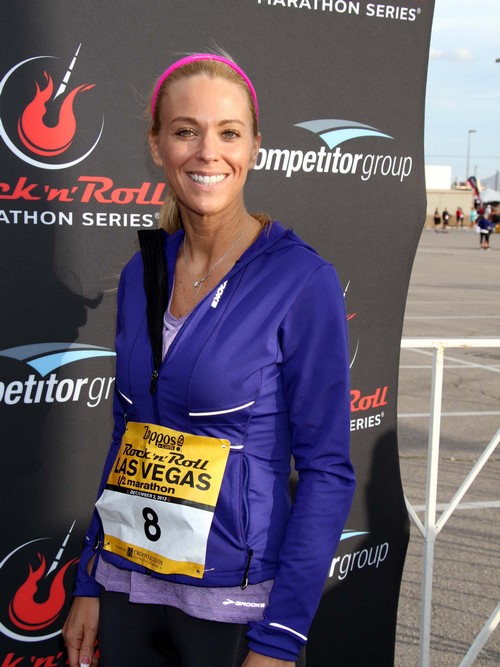 It looks like Kate Gosselin may have finally come to her senses and found a better track for herself. Instead of being hell-bent on morphing into a Hollywood star- a career path that seems to have failed miserably for Kate- she’s instead realizing that she actually can connect with mainstream moms everywhere. No I’m not talking about her failed attempt at coupon blogging that brought a hailstorm of negativity. I’m talking about the mom of eight just being as real as possible.

Kate recently signed on over at The Stir to be a new blogger and apparently she has learned something from her previous missteps. Her most recent post is about working on a science project, building a pasta bridge with her kids. Simple, almost boring but ya know what? It’s relatable! Moms everywhere identify with these crazy projects that come home and count for a lot against our child’s grade.

Forget reality television or attempting to write a best seller. Kate could be really effective just writing about normal life with her kids. That would help to repair her often tarnished reputation. Knowing that she is in the parenting trenches like you and I would carry a lot more water than hearing that she had pitched yet another television project, don’t you think?

Do you think Kate is finally wising up and realizing it’s time to get back to the basics, simple parenting 101? Maybe if she proves in this column that she’s a pretty normal parent then the idea of her dishing advice won’t be so hilarious. Her ideas will hold a bit of water if she seems like a real mom, rather than a mom trying to be a star!  Have you checked out Kate’s column? What do you think? Tell us in the comments below!

Kate Gosselin’s Plans To Profit Off Her Kids