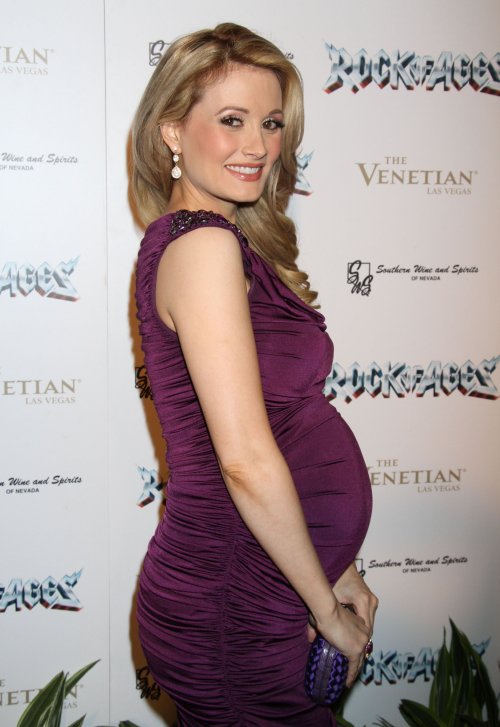 There are a bevy of babies brewing in Hollywood right now and the baby bump watch is on. Whose got the biggest baby bumps and whose barely showing? We’ll tell you in this baby bump showdown as we rate them from smallest to OMG huge and update you on the due dates and other important info about these gestating celebs!

Holly Madison – Hugh Hefner may have gotten a new bunny when he married Crystal Harris on New Year’s, but Holly’s getting her lifelong dream of becoming  a mom. Holly is due the first week of March and says she wants five more kids after this one! Wow! Sounds like she’s planning on breeding like a bunny. Bump watch status: Hatching soon! 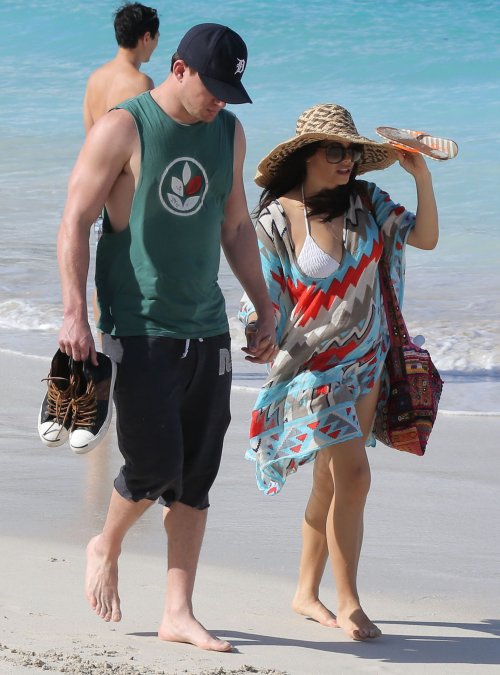 Jenna Dewan Tatum – Jenna’s Magic Mike hubby Channing Tatum is over the moon about their pregnancy and has been doting on his expectant sweetie. Her bump may not be off the charts yet, but their love sure is. The Tatum’s bundle of joy is due in spring! Bump watch status: Popping out, but a ways to go! 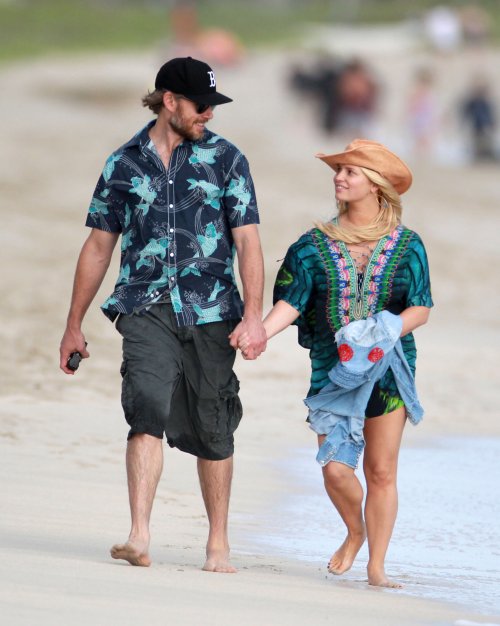 Jessica Simpson – Just as she’d shed her baby weight from little Maxwell, Jessica Simpson announced a sequel! Yep – she and fiancee Eric Johnson confirmed the news with a Christmas Day tweet. Weight Watchers is standing by their celeb spokesmom and congratulated her on being PG even though it’s messing up the endorsement deal. Bump watch status: Rapidly expanding! 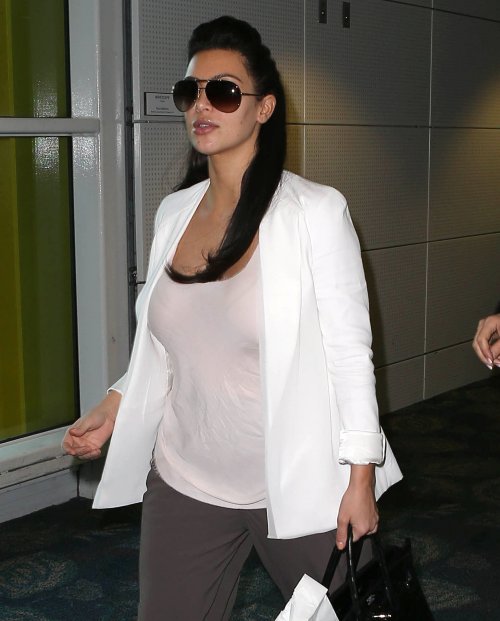 Kim Kardashian – Kim may not be divorced from her estranged hubby Kris Humphries, but that hasn’t stopped her from starting  a new life as Kanye West‘s baby mama! After weeks of speculation, Kanye broke the news over New Year’s to a crowd at a NJ concert. We won’t have to worry about getting updates on the Kimye offspring – they’ve got a reality show tracking the pregnancy! Bump watch status: Growing and will have E! spin off soon! 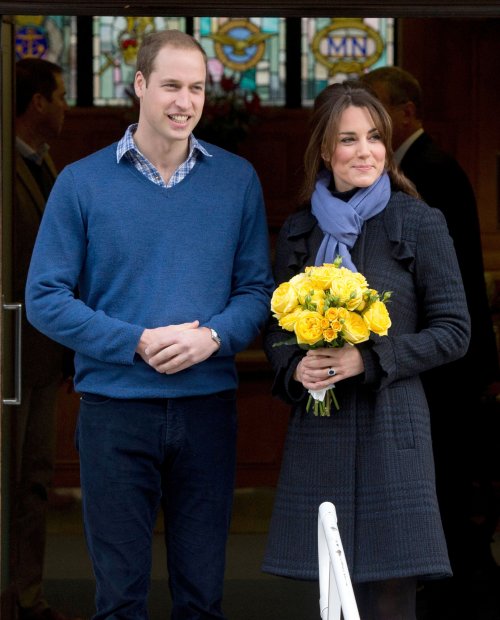 Kate Middleton – After a crippling bout of morning sickness, the Duchess aka Princess Kate seems to be getting the hang of being pregnant. The couple have announced plans to buck tradition and be hands-on parents. Kate has also announced she will take a maternity leave and forgo royal duties for awhile after the royal offspring arrives next summer. Bump watch status: Has yet to make his/her first royal appearance!

Congrats to all these mommies to be and we’ll keep you posted on their bumps and all things newsworthy about their pregnancies and babies!