Adele Is “Glowing” Since Giving Birth 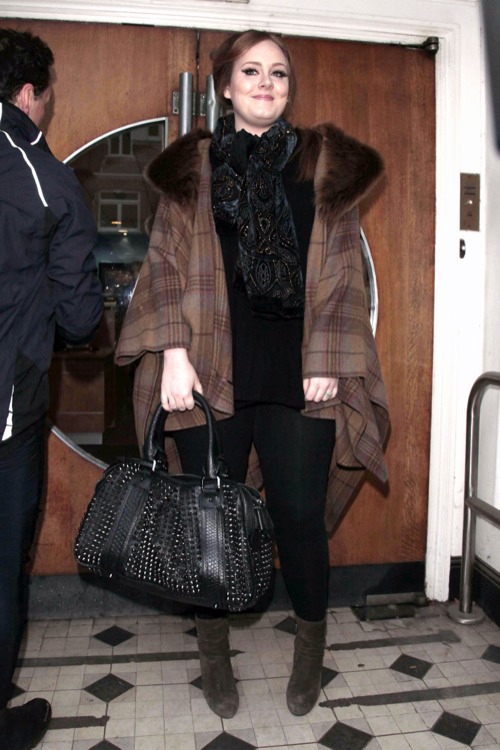 Adele and boyfriend Simon Konecki have been lying low since she gave birth to a son last month.  But close pal, comedian Alan Carr has revealed that new mom is doing great in her new role.

“All I’ll say is I have seen Adele’s baby and he’s such a cutie. She’s doing great, she’s glowing,” he tells The Sun.

“Because we’re friends, people will ask me on the red carpet if she’s breast feeding or using a breast pump,” he continues. “Well, I think that’s f––ing disgusting. This is a young girl. I’m not going to talk about her breasts.”

The name of their son has no been revealed.