Jennifer Garner: Having Three Children Put Her “Over The Edge” 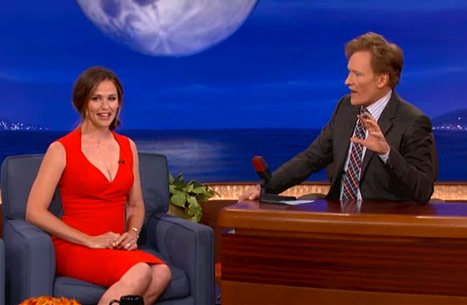 On Wednesday, the actress told Conan O’brien on his TBS show that there was a time she questioned her decision to have another child with Ben Affleck.

“We wanted a third and we had a third, and I wouldn’t trade him for anything,” Garner told. “But, you know how two feels like six? Three just put me right over the edge.”

The actress adds that she is now adjusted.

However, she doesn’t wants to add more children to her brood.

Skidders: The Best Invention Ever!