Brad Pitt: Being A Parent Is Harder Than Doing Stunts 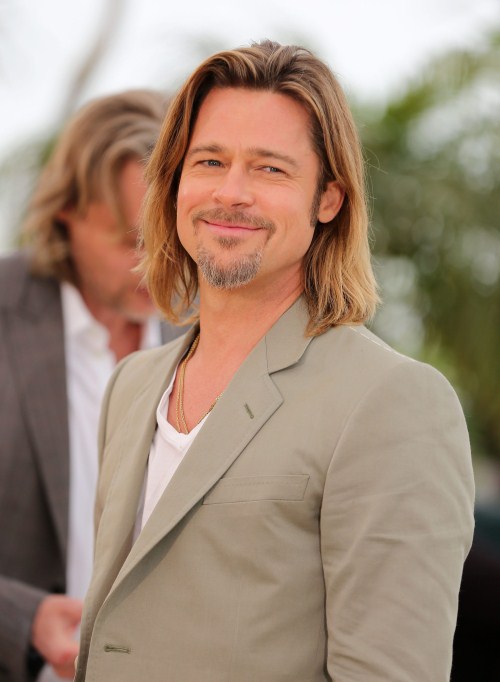 Brad Pitt who raise six children with fiancee Angelina Jolie insists he gets a lot more bruises being a hands-on father than he does doing stunts in action films.

When talking about the stunts he performs in his new film Killing Them Softly he said:

”Does it ache? Sure. The knees have gone, the back is crunchy.  ‘Getting the kids ready for school is every bit as painful as anything I had to do in this film,”

Pitt also reveals that he and Jolie haven’t set a date for their wedding yet, despite the pressure they are receiving from their children.

”We are going to do it. We haven’t set a date yet, though. We are getting a lot of pressure from our kids.  3’We could do it in the UK. It has been such an amazing summer here, with all your events – the Jubilee and the Olympics. I’ve watched everything,” he added.

Pink: “We Love Being A Family”