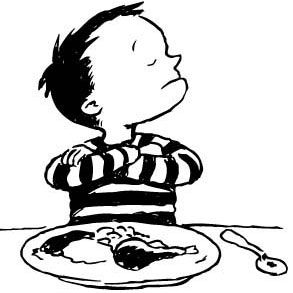 My toddler will not eat anything but PB&J’s, Mac N Cheese, Cheesy Wraps, Chips, pretzels, waffles, happy meals (including the apples!!!) , most fruits, and bagels. I am not kidding. I am lucky if I get an organic smoothie into him. This is recent, and I am hoping just a phase. So I have gotten smart. I have busted out the toddler trickery.

When making his mac n cheese, I mix in frozen spinach and peas. Not too much, but enough where he won’t try too hard to pick them out. I throw in some sour cream as opposed to milk and he gobbles it right up. Most of the time. Once I put too much in and he called me out.

In his smoothies I also add spinach and use more frozen vanilla yogurt to make it flavorful but still healthy. When given lunch, I try to give him apples and peanut butter as the main course, with a side of watermelon. At least he is getting protein and some fruit. I am lucky in that he will eat a good variety of fruit.

I will also shred chicken and mix it in his cheesy wrap very thinly. I purchase organic whole wheat waffles and bagels, and always give it with a fruit.

I am sure it is a phase. I would rather him be picky then throw a tantrum because he is hungry and we are trying to force him to eat something he isn’t willing to try. My brother was the exact same way. He literally ate nothing but Mac N Cheese, bacon, and pasta. Then he hit puberty. He began working out and is not the healthiest eater I know. Period. It is awesome. I have faith that he will come out of it and test his pallet one day soon! Till then, on with the trickery!