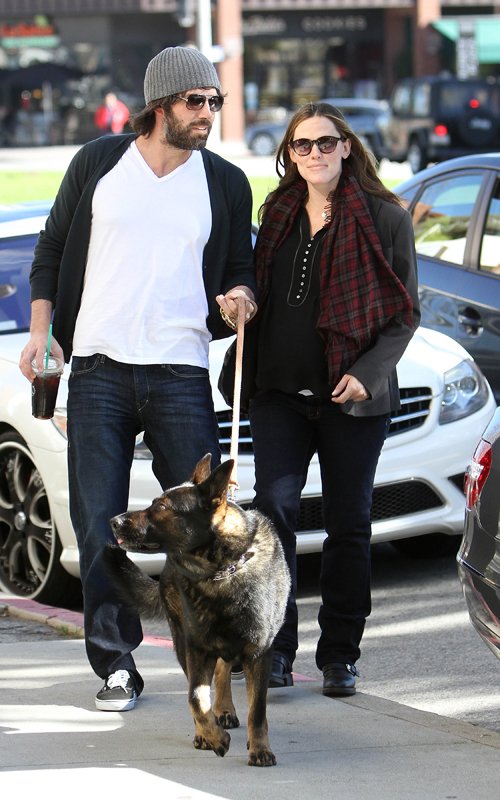 Ben Affleck who just became a father for the third time in February is already planning his next child.

However, he is going to have to convince wife Jennifer Garner who said to be happy with three childrenViolet, Seraphina and Samuel.

“Jen is happy with three now that she has a boy,” a source said.

What do you think? Will the couple be expanding their brood again?