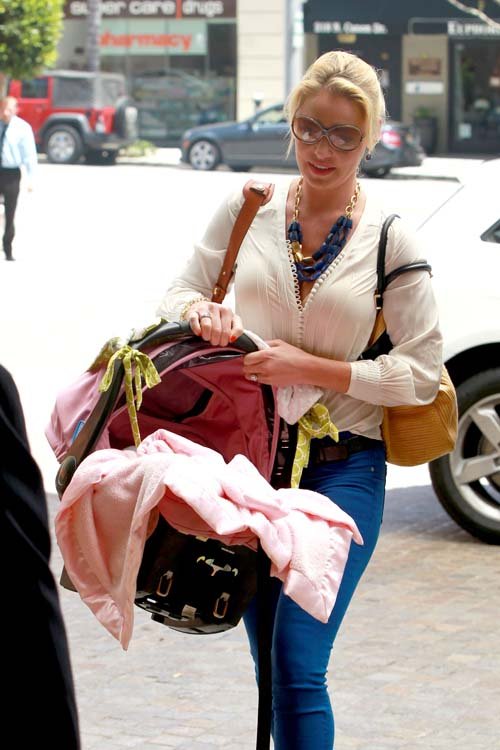 “I think it’s far more chaotic than I anticipated,” she said.

“And I think every parent probably says that and every parent tries to warn new parents about it. And we all go, ‘Pish posh, it’s going to be fine. What’s one more?’

“Naleigh was super excited about having a new baby sister — until she arrived. Then she was a little hesitant about whether or not she wanted her to stay and then she became her little protector and is taking on the role of big sister very seriously.”

Heigl was particularly excited to have adopted a newborn baby, as she took charge of Naleigh when she was already nine months old.

“I had never had a newborn before. I didn’t really have that experience so it’s all been new,” she said.

“I was prepared for the nights and having to get up and all of that. But the beauty of it is it’s really only a few months of your life that you’re walking around like a zombie because you haven’t slept.

Is Rachel Bilson Ready For A Baby?