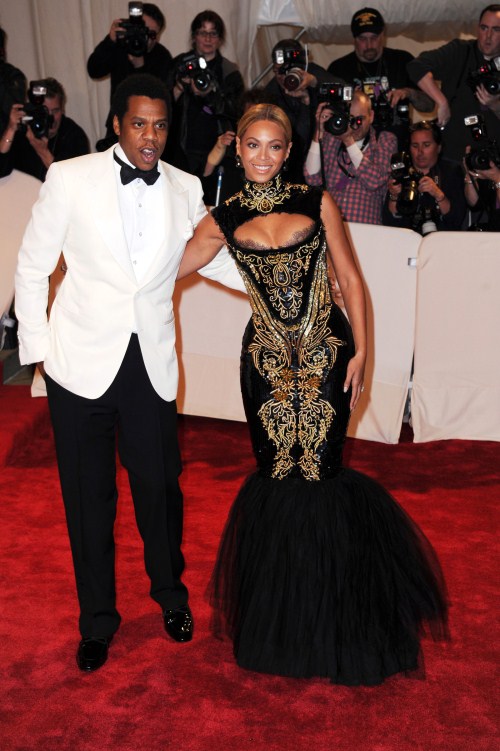 Beyonce and Jay-Z have applied to make their daughter’s name ‘Blue Ivy’ an official trademark.

The couple made the application after learning that the U.S. Patent and Trademark Office had already turned down two applications to use the name ‘Blue Ivy’.

Fashion designer Joseph Mbeh applied to trademark ‘Blue Ivy Carter NYC’ on January 11, just four days after the baby was born and wanted to sell a range of children’s dresses, skirts and underwear. A second application was made on January 20 for ‘Blue Ivy Carter Glory IV’ to use on a line of fragrances. Mbeh has since apologized for attempting to trademark the name.

Do you think it’s wrong people are tying to profit off a newborn baby?

Michelle Obama Opens Up About Her Family’s Healthy Lifestyle