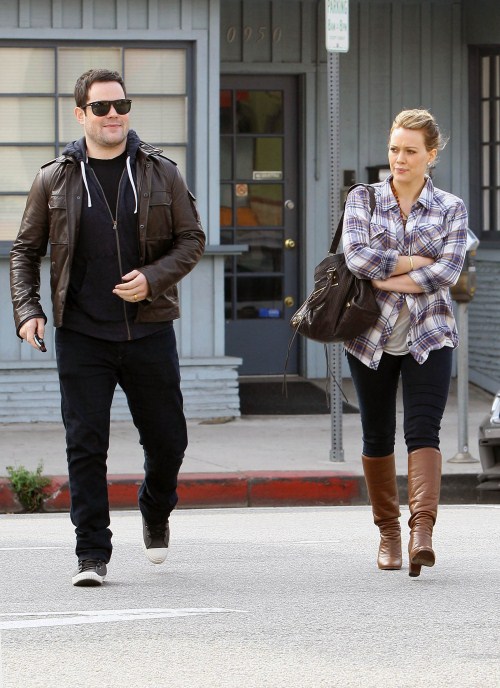 Hilary Duff may have fallen in love and married a hockey, Mike Comrie, but that doesn’t mean she wants her son to follow in his footsteps. Duff revealed it would be hard as a mom because the sport is highly dangerous and players often suffer from injuries.

“When I first started seeing Mike, he would come home with five stitches on his face…and I would be like, ‘oh my god, what is this?’ … The idea of that happening to my baby…no hockey,” Duff said.

However, Duff insists she will not stop her son if he truly wants to become a hockey player.

“I would support him no matter what.”