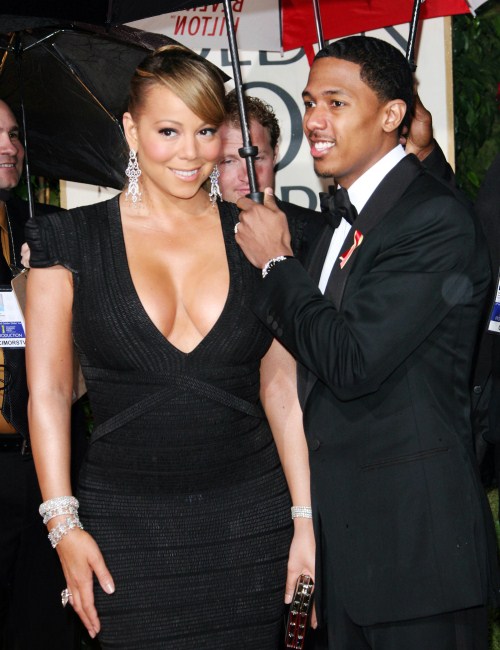 Mariah Carey’s husband, Nick Cannon, told pals at Chateau Garden’s opening at the Paris Hotel in Las Vegas on Saturday that she’s “so excited” about dressing Moroccan Scott and Monroe for their first Halloween that she needed extra storage in their New York apartment, according to New York Post gossip column Page Six.

“She’s been dressing them up and sending me tons of pictures,” Nick said.

Carey will give the first public glimpse of her twin boy and girl, now nearly six months old, on ABC’s 20/20 Friday during an interview with Barbara Walters.

Lily Allen Is Having A Baby Shower